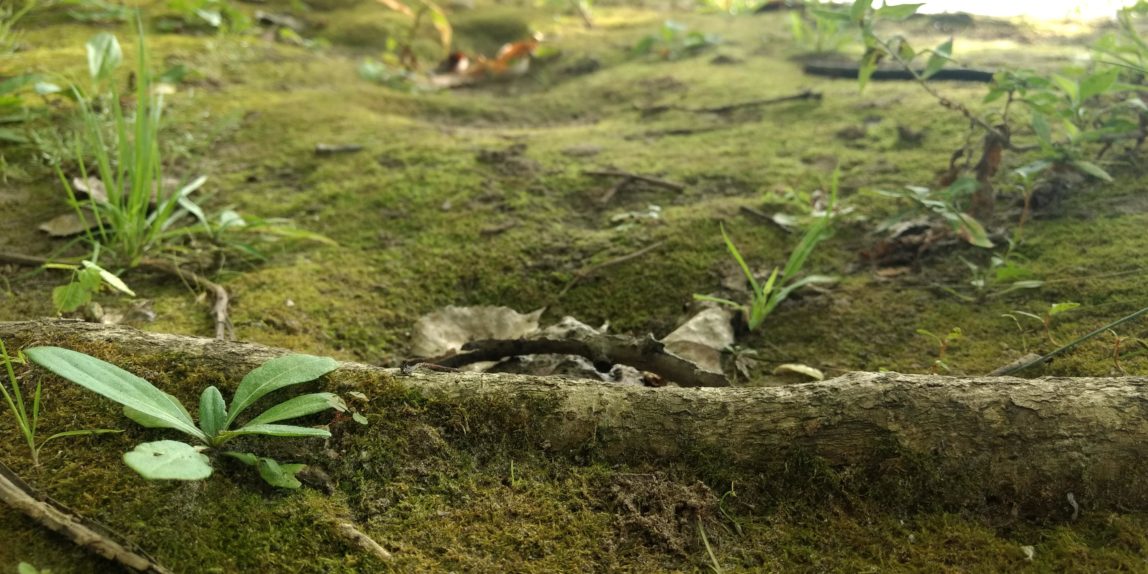 SKEMP & WEATHER The Hum of The Sky – MN Daily review – (March 2020)“The album is hauntingly reassuring. Skemp tells tales of overcoming, places he’s been and living through our climate crisis. The instrumentals give magic to Skemp’s poems, adding shifts in mood and feeling as you listen. “ 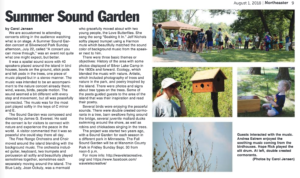 MY OCEAN preview in Mpls StarTribune (2016)

AMERICAN COMPOSERS FORUM – (2016)
excerpt: “As is characteristic of Everest’s work, the seeds for his latest project, which is supported by the –JFund–“My Ocean”—came from the fruit from of previous collaborations. “Working with Catalyst showed me how fulfilling and grounded my work can be when it is rooted in place; site-specific work that really explores the here and now, but also the histories and ecological threads that connect people and places,” Everest says enthusiastically. “It makes it meaningful for me, and for the audience. And these performance installations also have a unique ability to awaken our senses on multiple levels, opening us up to hidden realities or alternate perspectives that can make our lives more whole.  And these new sensibilities then in turn can change the ways we relate to our everyday lives and each other.”

NY Times review of “The Thank-you Bar” (2009) (click link for full review)
“…we watch as the musicians James Everest and Joel Pickard, of the duo Blackfish, take turns generating sound for a looping score that uses guitar, hauntingly held notes and muffled questions. “Do you have a story to tell?”

Houston Chronicle review of “The Thank-you Bar” (2011) (click link for full review)
“What is most stunning is the skillful integration of so many elements: film, movement, lighting design, music, storytelling and sculpture emerge and fade in a most elegant organization.”

REVEILLE MAGAZINE: (2007)
“If it’s true that you can judge the character of a man by the quality of the company he keeps then JG Everest is by all accounts a complete bad-ass. Active on the Twin Cities music scene for nearing two decades, he’s an accomplished guitarist who’s spent time working with a who’s who of nationally known TC artists from Slug to Dosh, and currently can be found showing off his impeccable ax-play with neo-folk traditionalists Roma di Luna and deep soul party poppers Vicious Vicious (how’s that for versatility?). He also hosts a sort of “Inside the Actors Studio” for Minnesota Musicians entitled “Making Music” where he’s picked the brain of such notable figures as Andrew Bird and proven himself as adept in the role of indie-rock James Lipton as he is at rocking his six string.”

HowWasTheShow.co (Live Review): 2007
“Everest started off the evening with an acoustic guitar strapped around his body, but so much more was in store than just the strum of those six strings. You see, his band was beneath his feet. His pedals looped the percussion of his hand against the strings, the gentle picking of a melody, a bow scraped across the strings and then the strumming of chords. How many different sounds can you get from one hollow-bodied instrument? Add to that maelstrom the sharp ring of the glockenspiel, a trumpet’s wail and the screams and faux beat-box looped from James’s mouth. Then came the gritty vocals winding their way through the sound. His sister Mary added some piano and there were two violinists seated in front of the stage. This was like the lo-fi bedroom experimentation of a musician with a new eight-track recorder—adding layer after layer to a simple song. As the song went along and loops were added and deleted, it became impossible to tell what sound was coming from where. Where are those timid squeals of feedback coming from? Is that a violin, a piano or an electronic oboe? Do I hear tap dancing? Is this really happening? The sound was looping, building and swelling to its climax, then suddenly, with a couple taps of his feet, JG Everest’s melodious cacophony came to a halt with barely an echo left hanging in the air…”

IGLOO Magazine review of Neotropic’s White Rabbits (2004) (click link for full review)
“…a very refreshing and organic listening experience…undoubtedly this is the strongest work thus far under the moniker of Neotropic.”

StarTribune & TC READER Archive (1996)
“By year-end, the “Freeloaded” scene was changing the sound of the city, and integrating players and audiences in a way that hadn’t been seen since Prince emerged nearly 20 years ago.” – MPLS StarTribune