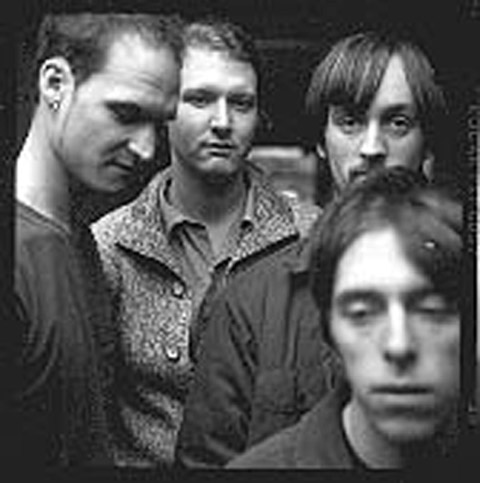 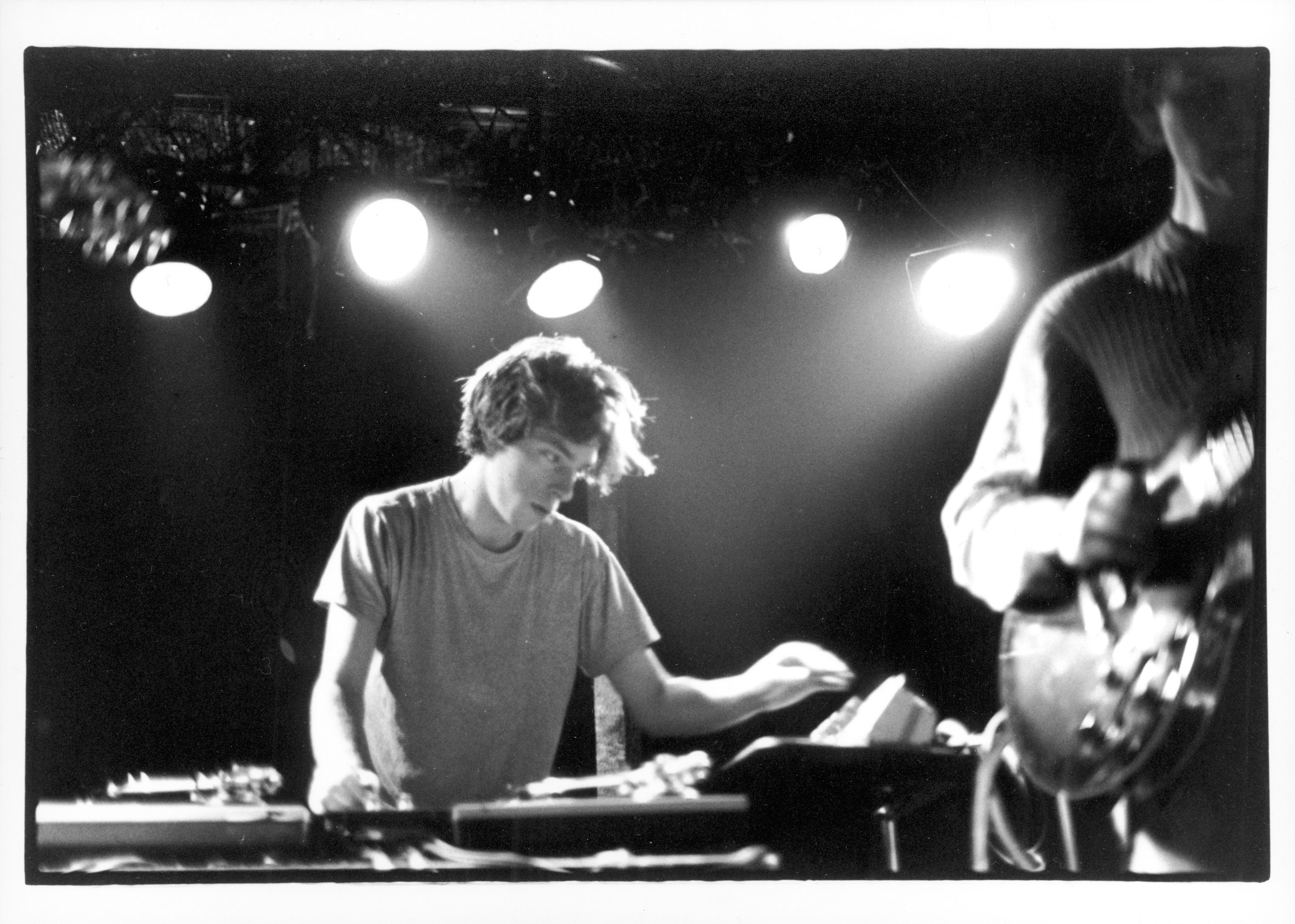 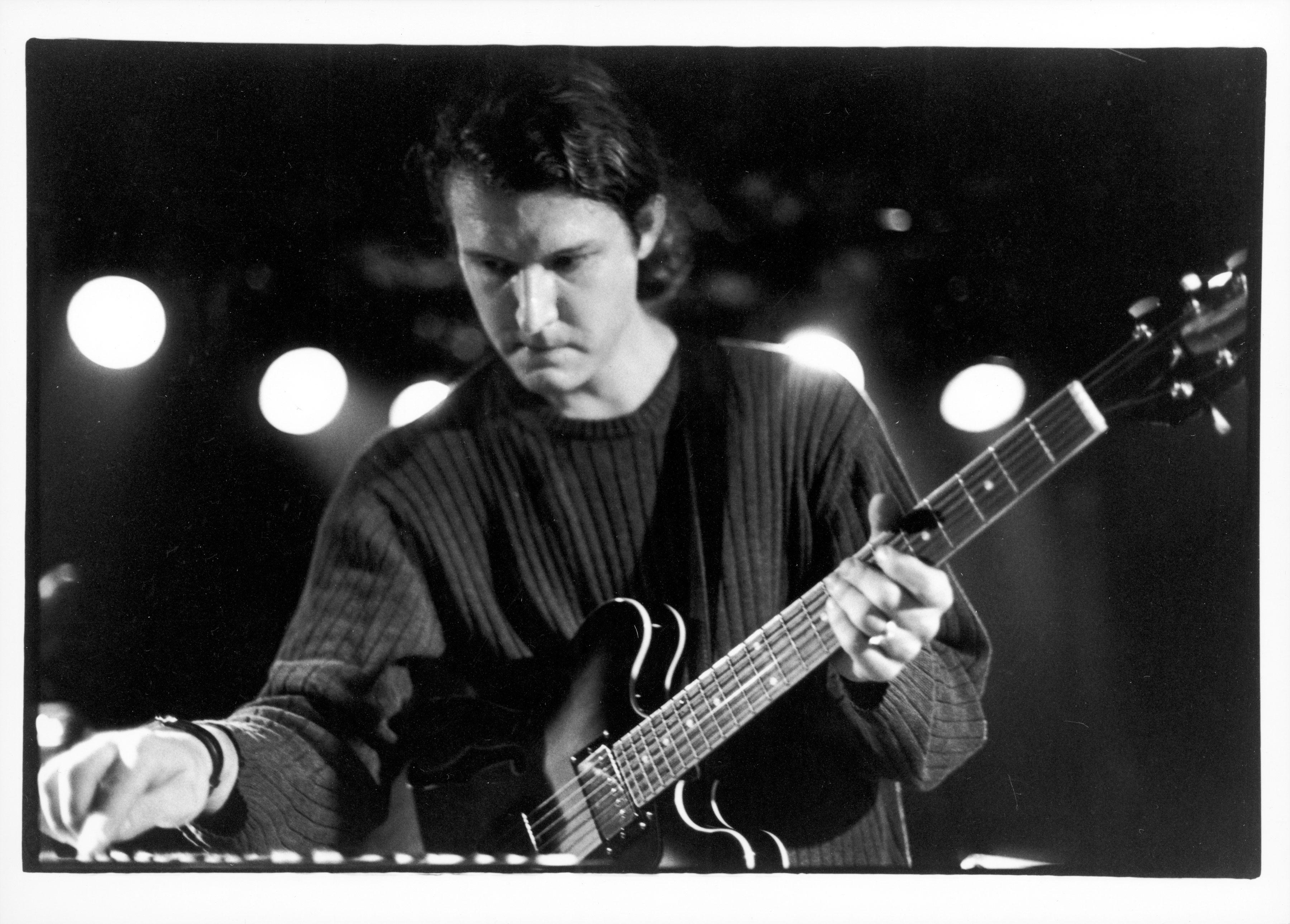 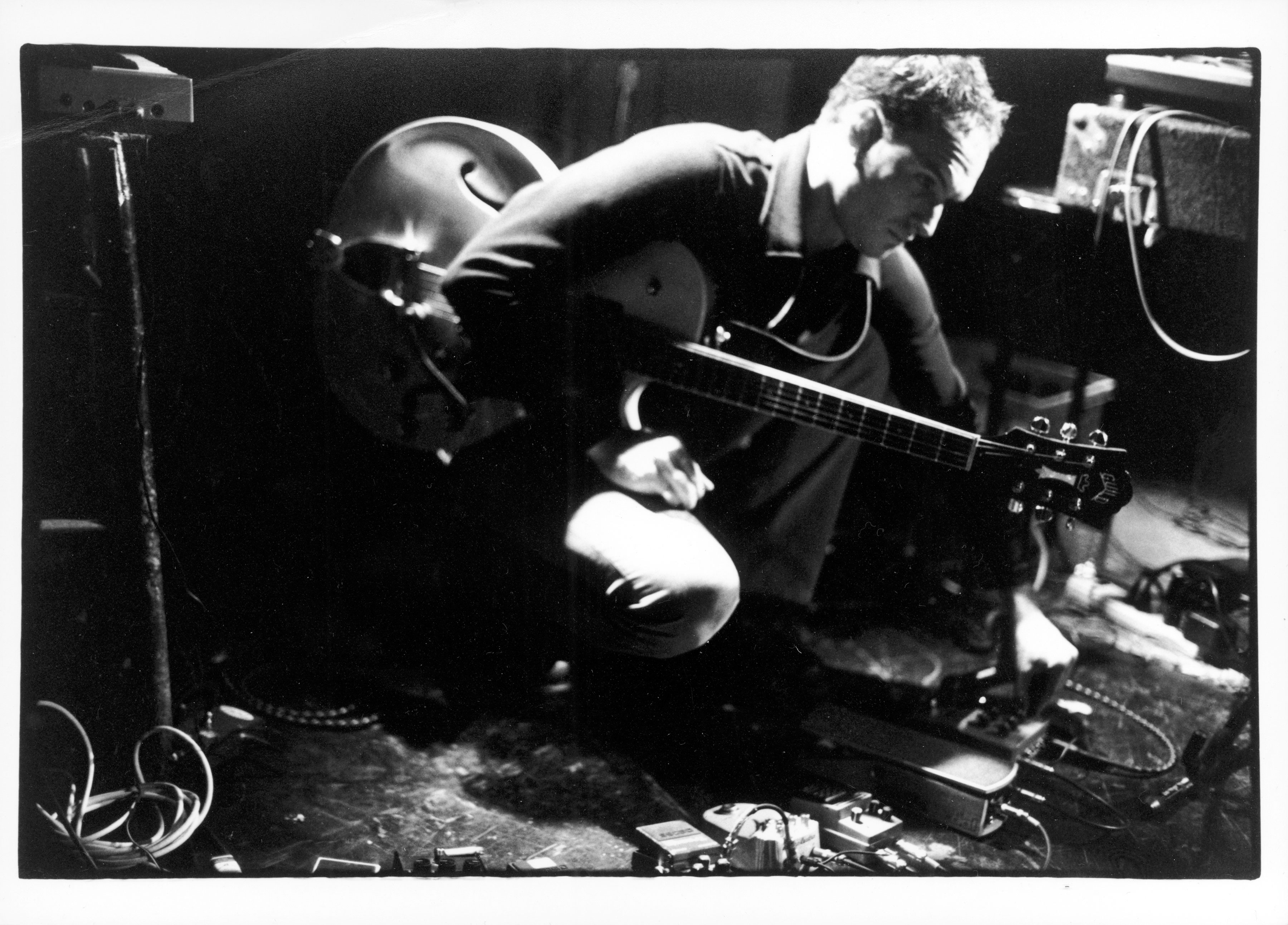 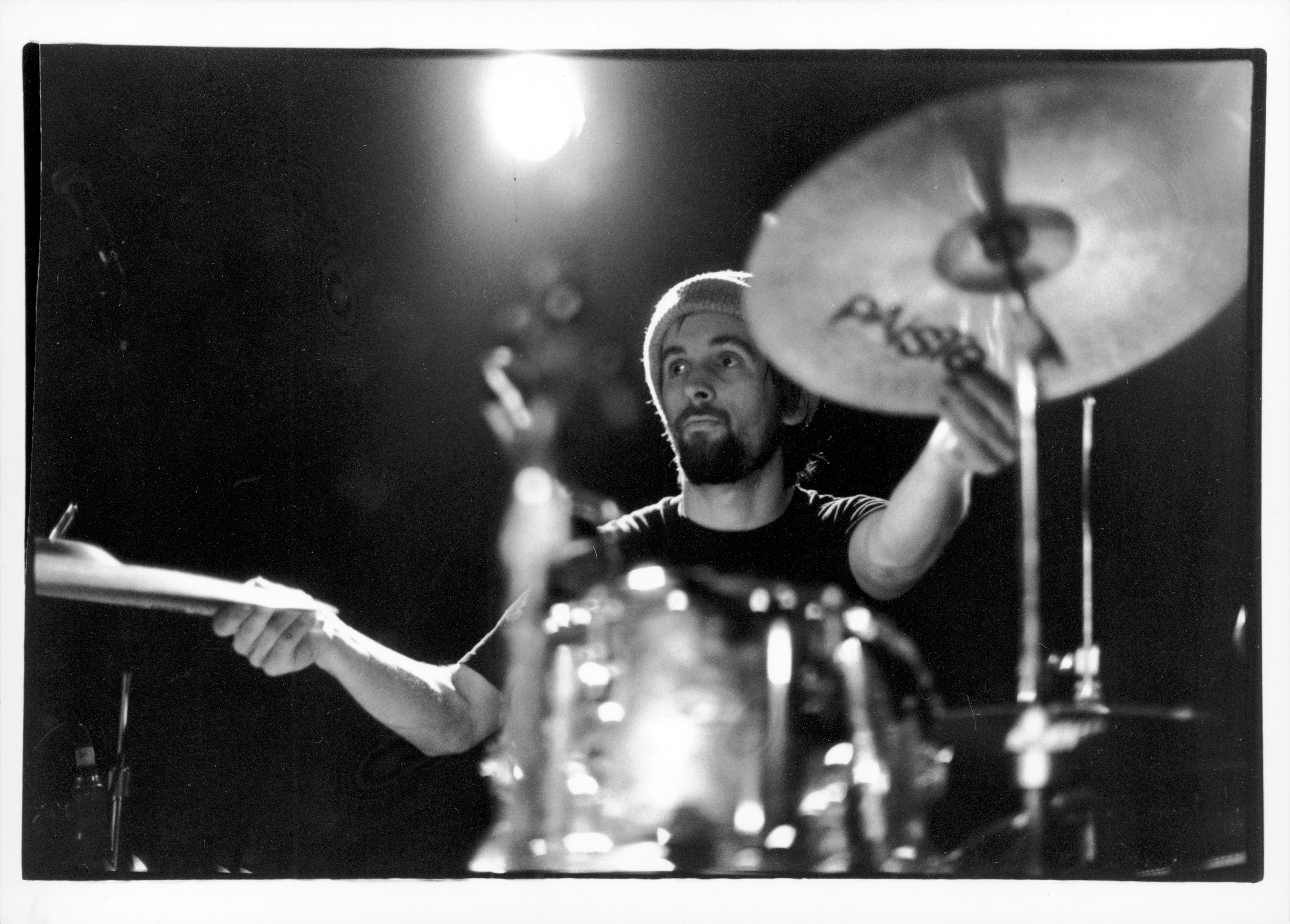 “A raw, atmospheric sonic wave that pulsates across the room.”
Developing Arts & Music

Martin Dosh met JG Everest and Bryan “PT3K” Olson at the FREELOADED WEDNESDAYS music series at The Front Bar in NE Minneapolis in the mid-nineties, where Everest & Olson’s band, The Sensational Joint Chiefs, were regular participants, along with Happy Apple, Casino Royale, Detroit, Atmosphere, EG Bailey & Sha Cage, and Mankwe Ndosi, and DJs like Abiities, Stage One, and Walter Kitundu. The weekly Freeloaded series was a homebase for the nascent underground hip-hop/ acid jazz scene, and was started and curated by Everest. Dosh, a drummer/percussionist who had recently moved back home to Minneapolis after 6 years in New York, began sitting in with the Chiefs as auxiliary percussionist. “DJ Andrew” Broder was a teen-phenom hip-hop DJ who also regularly spun at FREELOADED, also frequently sitting in with the SJCs. In the summer and fall of 1999, Dosh, Everest, Olson, & Broder joined SJCs drummer Damon Ewing and legendary Mpls hip-hop DJ Stage One to form a new instrumental project that prominently featured the turntable as an instrument, but also allowed for multi-instrumentalism by all members.

After several months of rehearsals and a handful of shows, the group was trimmed to four members, allowing for more intricate and precise arrangements and specific songwriting. As the songs, sound, and style of the band became more focused, audiences grew. In 2001 Lateduster was voted “best new band” by both City Pages and First Avenue, and its recordings received regular airplay on both independent and commercial radio. In the summer of 2001, Broder signed with UK – based Ninja Tune records for his solo project, FOG. In October 2001, Lateduster scored an original soundtrack to the 1925 silent German expressionist film “Variete” and performed it live for the SoundUnseen film festival in Minneapolis. In November of 2001 the band travelled to London to perform and record, receiving radio airplay and glowing reviews. Upon returning to Minneapolis, they began recording both the “Variete” soundtrack and an all-new record of originals, as well as tunes released on compilations such as CROSSFADED Vol 1 and Twin Town High Vol 5. In June 2002, Dosh released his debut solo album, DOSH, featuring performances from other dust members as well as several luminaries of the local scene, and was voted “best new band” by City Pages in september.

In the fall of 2002, lateduster released both a self-titled full-length CD that combines remastered earlier recordings with two new tracks, and an all new record called five easy pieces, released in November 2002. In the winter of 2003, drummer DOSH signed with indie hip-hop label Anticon, to re-release his solo record in Sept 2003, and JG Everest joined UK-based band NEOTROPIC for writing, recording, and performing. In April of 2003, Lateduster’s year-long collaboration with the Catalyst Dance Company and choreographer Emily Johnson culminated in the release of their first DVD, Plain Old Andrea With A Gun, and a series of shows to celebrate it. In May 2003, Ninja Tune released the second FOG record, Ether Teeth, and FOG, DOSH, and NEOTROPIC began a summer of intensive touring. In 2004, MERCK RECORDS signed lateduster and released EASY PIECES internationally in september. MUSH RECORDS released Neotropic’s White Rabbits in August, FOG signed with LEX, DOSH released PURE TRASH on Anticon, and JG Everest self-released his solo debut, HUSH MONEY on Firetrunk. In 2003 Olson moved away to San Francisco with his family and since that time, Lateduster has played occasional reunion shows, most recently at Open Streets Mpls in July 2019. Old Firetrunk Records Site. Lateduster on Facebook

Official Video for Hospital no. 32 by Brian Dehler. **NOTE** First :22 seconds is SILENCE