I met musician and producer Riz Maslen (aka Neotropic) in London while on tour with Lateduster in the UK in fall of 2001, and began collaborating with her on her new album that winter, with recording sessions in Minneapolis and London that included bandmates Tim Glenn and Martin Dosh.  The Album, White Rabbits, was released in 2004 on Mush Records to positive reviews, including a 7.7 rating from Pitchfork.  I co-wrote 4 of the tracks, including the opener “New Cross” (which I wrote in former bandmate Joff Watkins‘ flat in New Cross) and played piano, guitar, and bass on several of the album’s tracks. 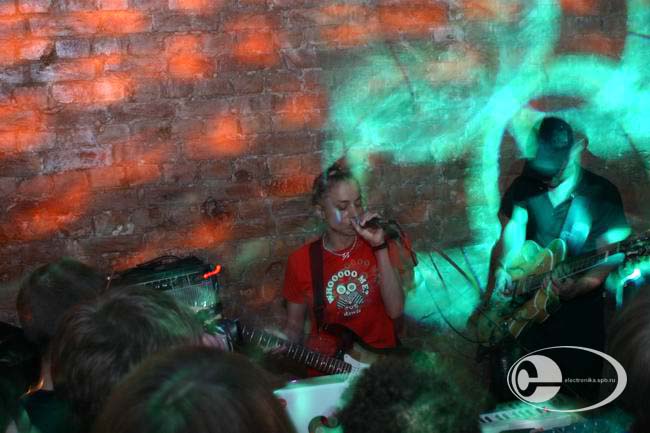 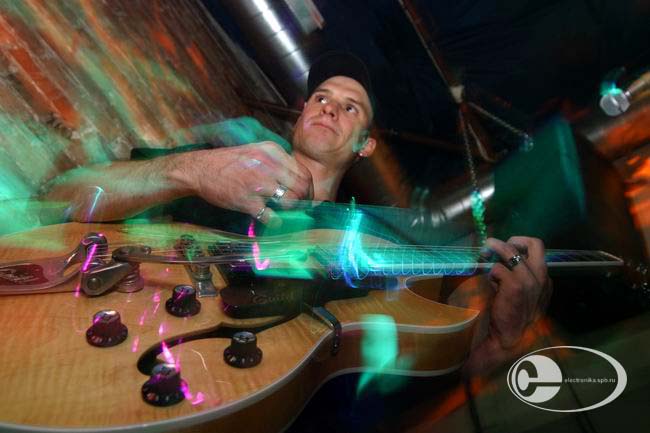 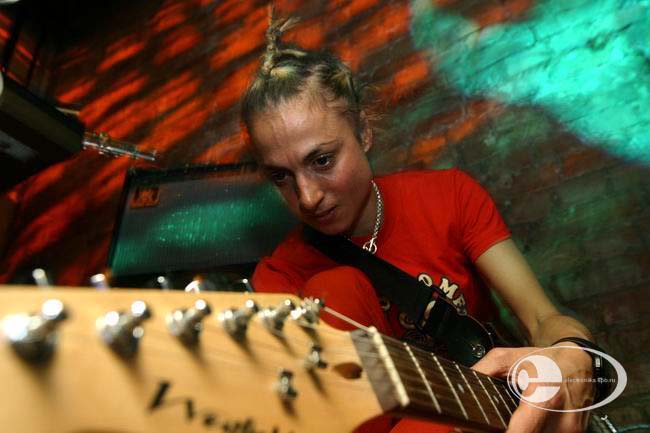 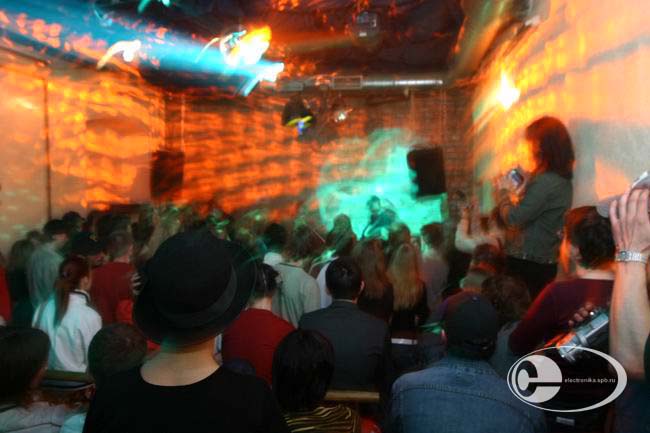 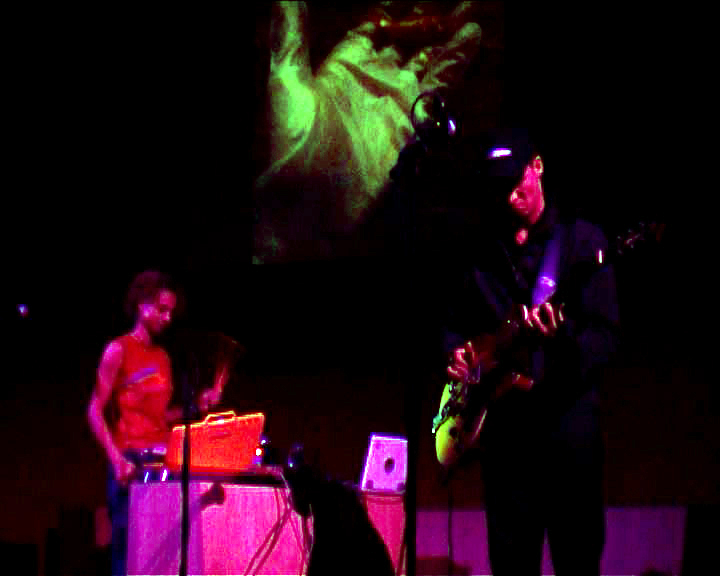