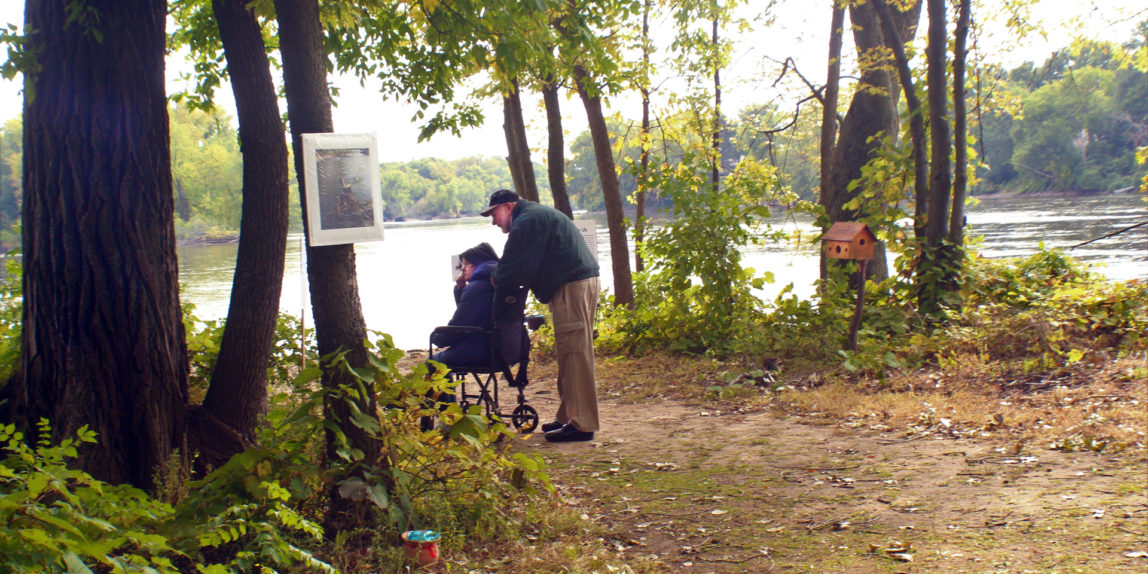 It’s 2019! I have so much to be thankful for, so many beautiful moments in 2018 – so much good work, so many big dreams came to fruition. And with so many great friends and artists to work with, I feel incredibly lucky and blessed – exhausted, but pinching myself.  In addition to composing, directing, and presenting four (!!) site-specific seasonal Sound Gardens, (WINTER on Lake Nokomis, SPRING at Harbor Park in Grand Marais, SUMMER at Silverwood Park in St Anthony, and FALL (pictured above) at Manomin Park in Fridley); Roma di Luna released our 6th album, We Were Made To Forgive, mixed at April Base, and released in April with a May release show at The Cedar; and we got to play a handful of fun shows, including a wild one with our old buddy Toby Thomas Churchill at Blacklist Brewery in Duluth, and another one opening for Mouse on Mars a week later at Prex Claires; I also continued to create and perform new work with poets Rosie Peters and Jeffrey Skemp, both of whom should be releasing new recordings in 2019; and I finally finished the “Director’s Cut” full version video of the MY OCEAN performances from 2016. I also led a pair of youth music camps with young musicians ages 10-15, including some of my private students. To close out the year, Roma di Luna performed two special Winter Solstice shows at Icehouse in Minneapolis on Dec 21 & 22, with a mini choir and wide ranging sets from our entire catalogue, including several new, unreleased songs. (Hopefully also to be recorded in 2019). The last but not least achievement has been finally getting a new website up and running, after years of frustration and false starts. Thanks to everyone who supports me and my work, and connected with me and all the amazing collaborators who made all these dreams come true this past year.  I hope we can conjure just as much magic in 2019. 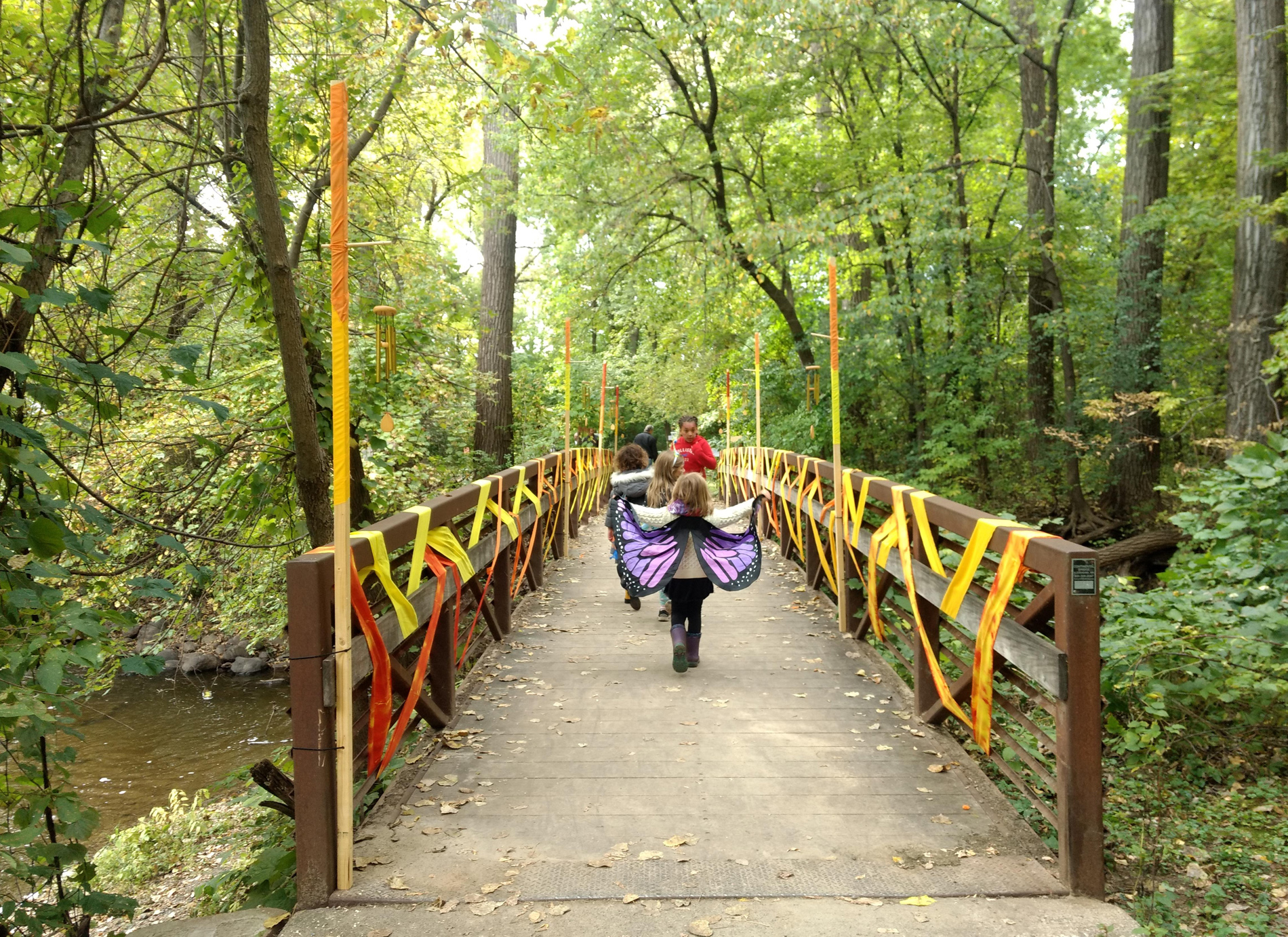 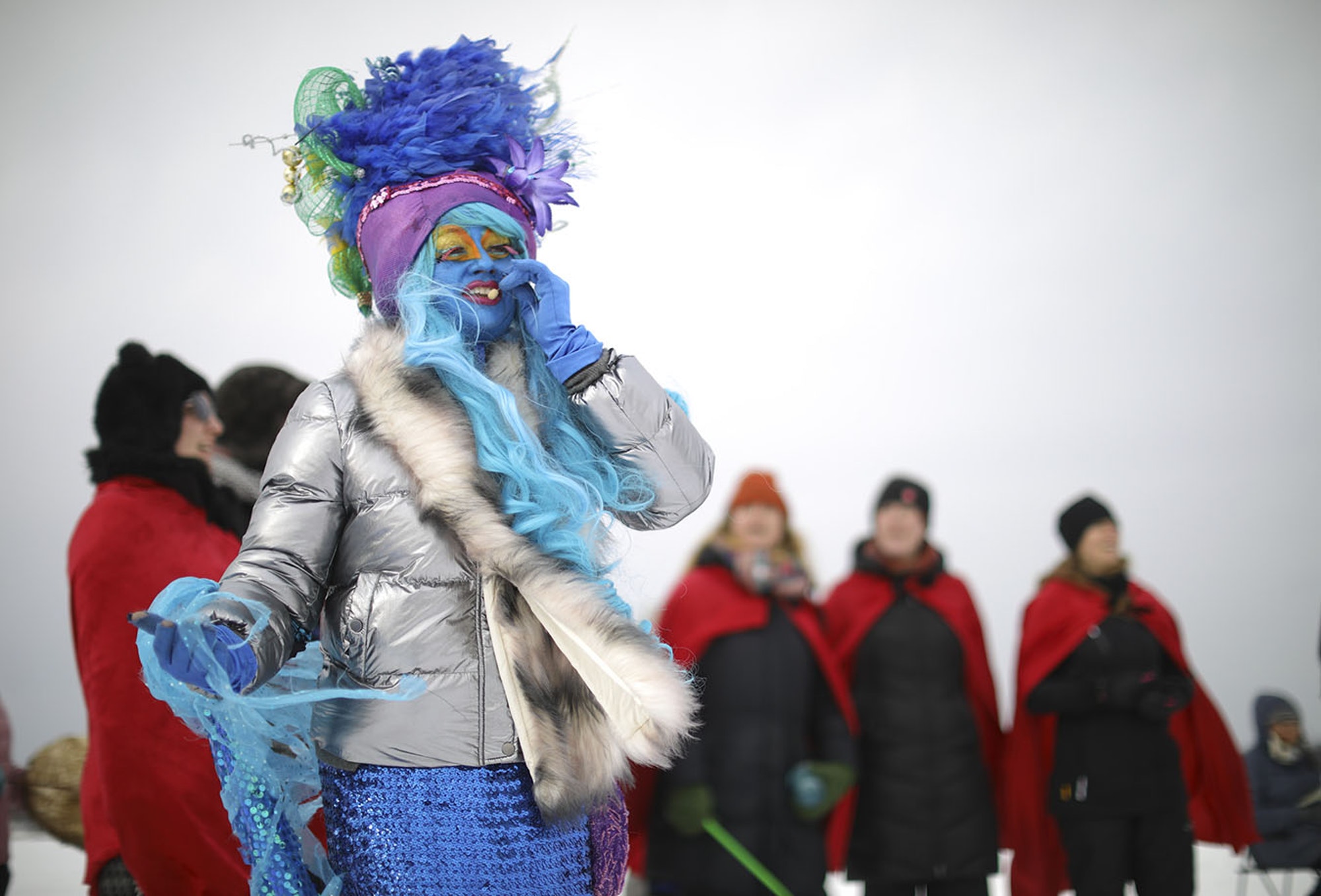 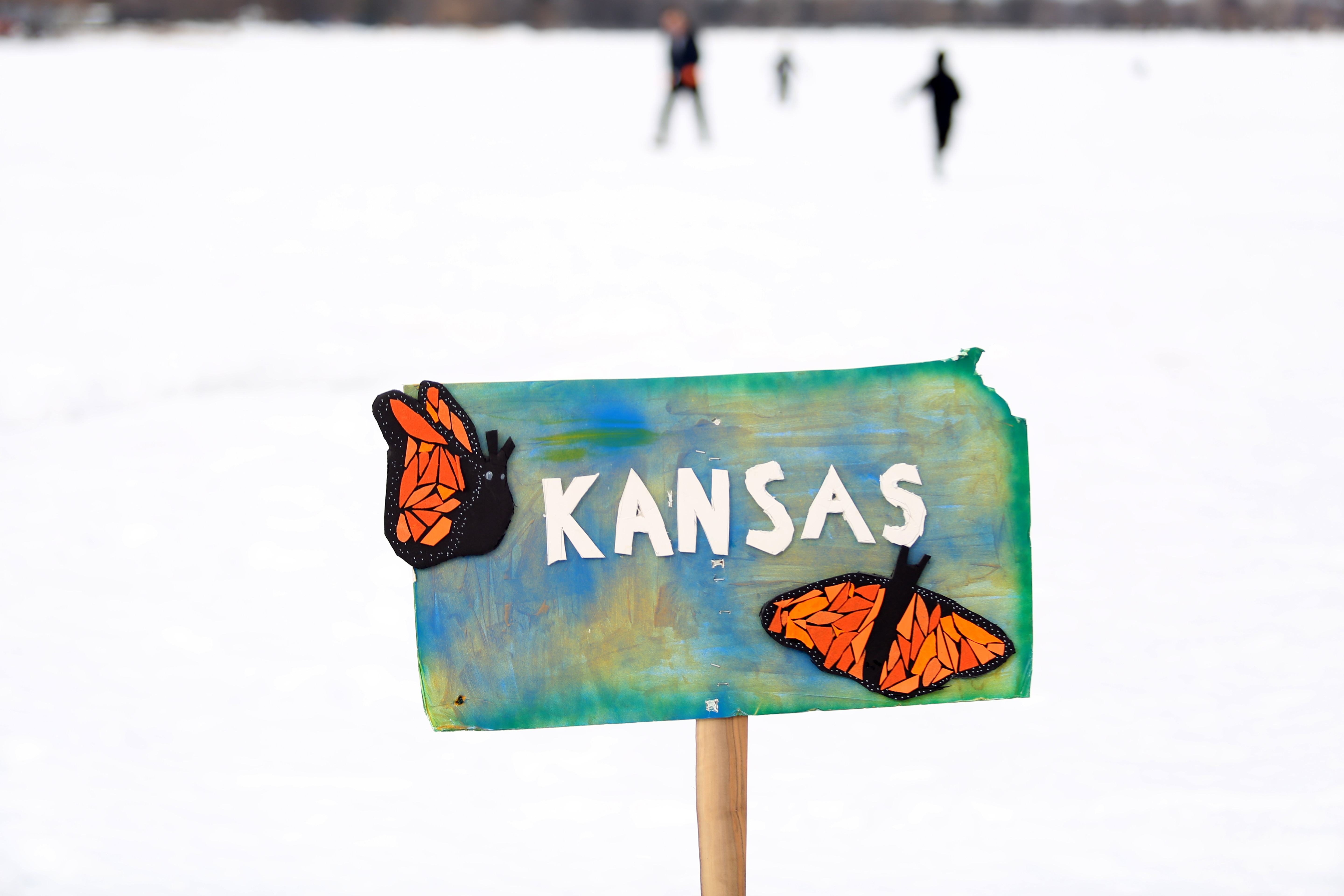 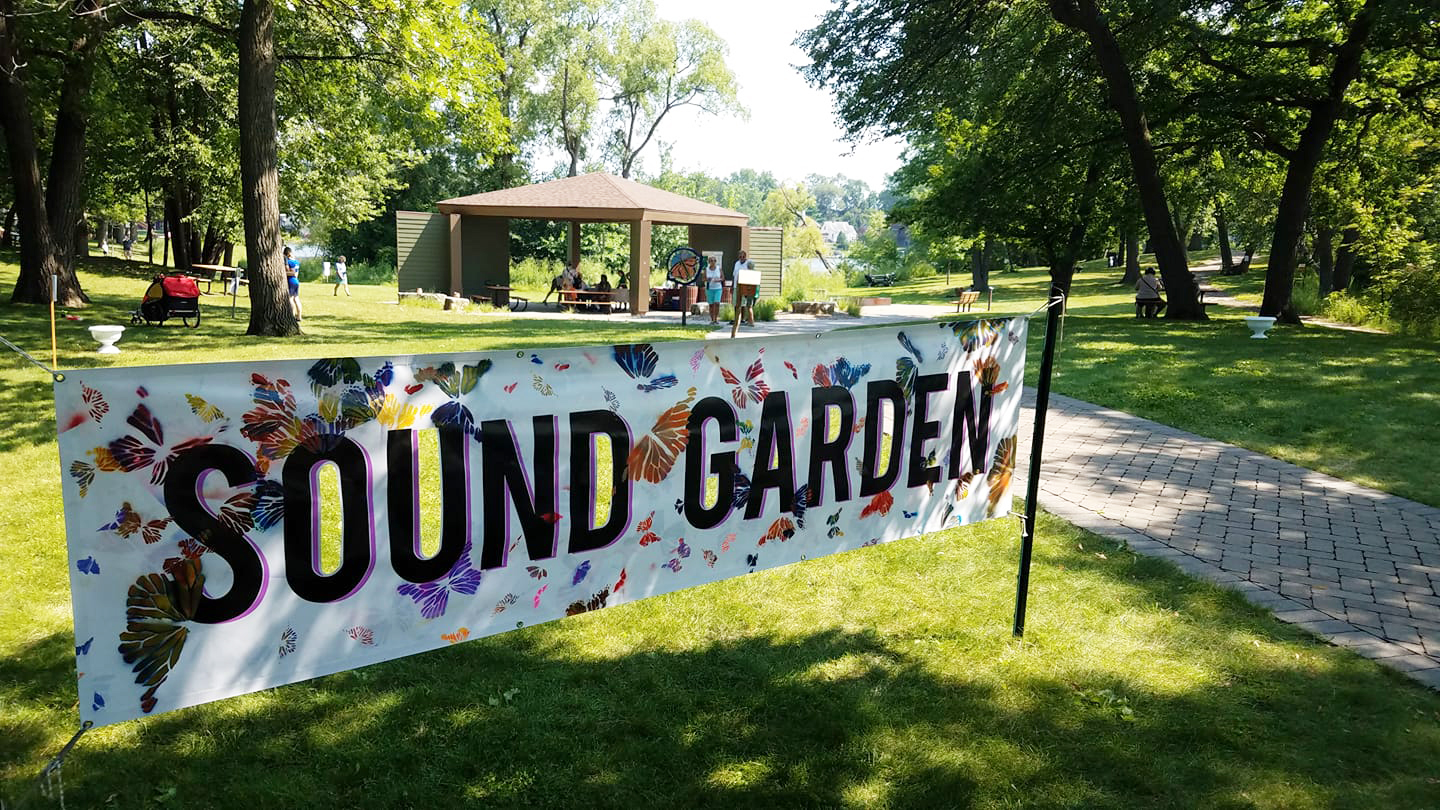 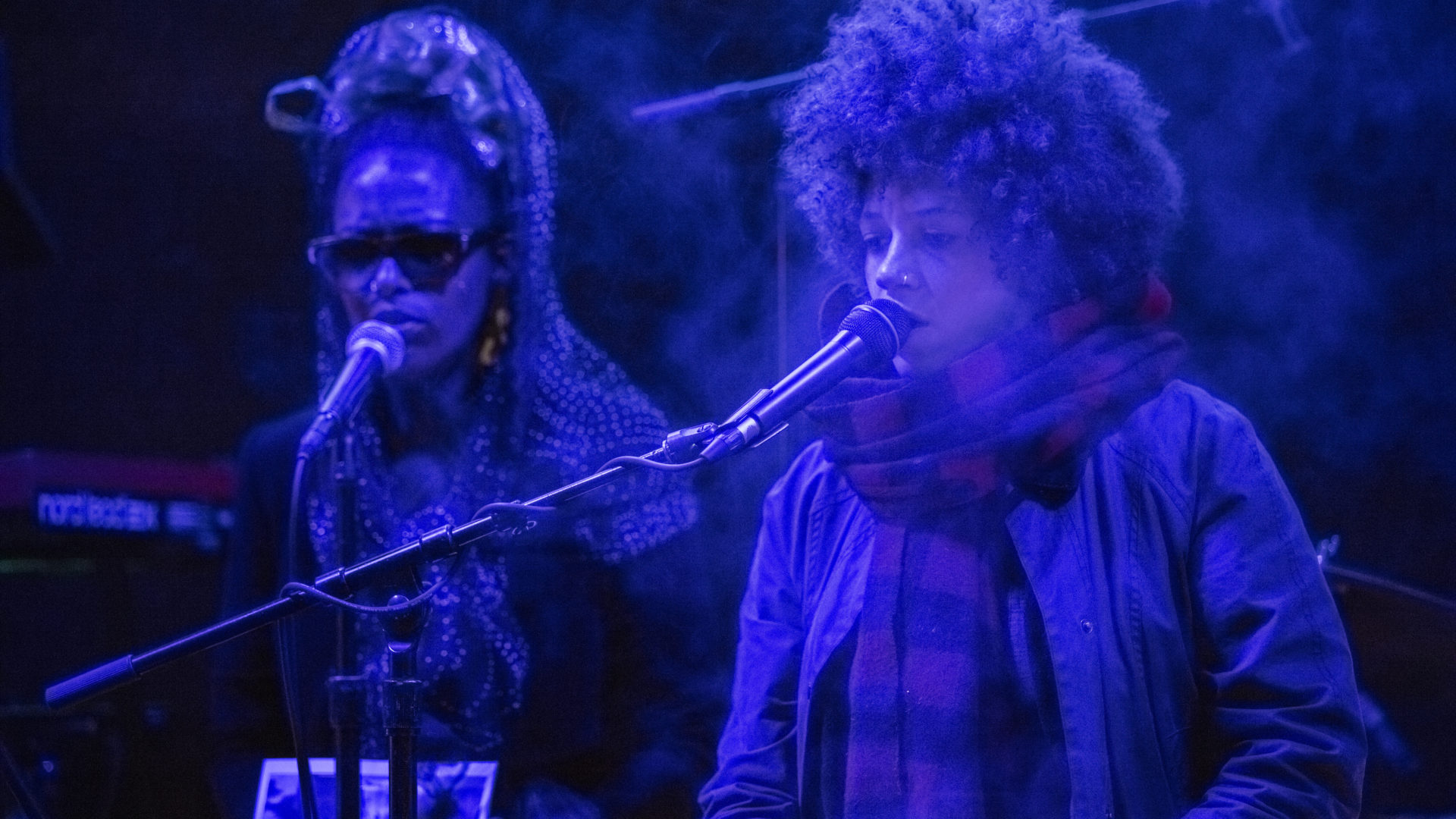 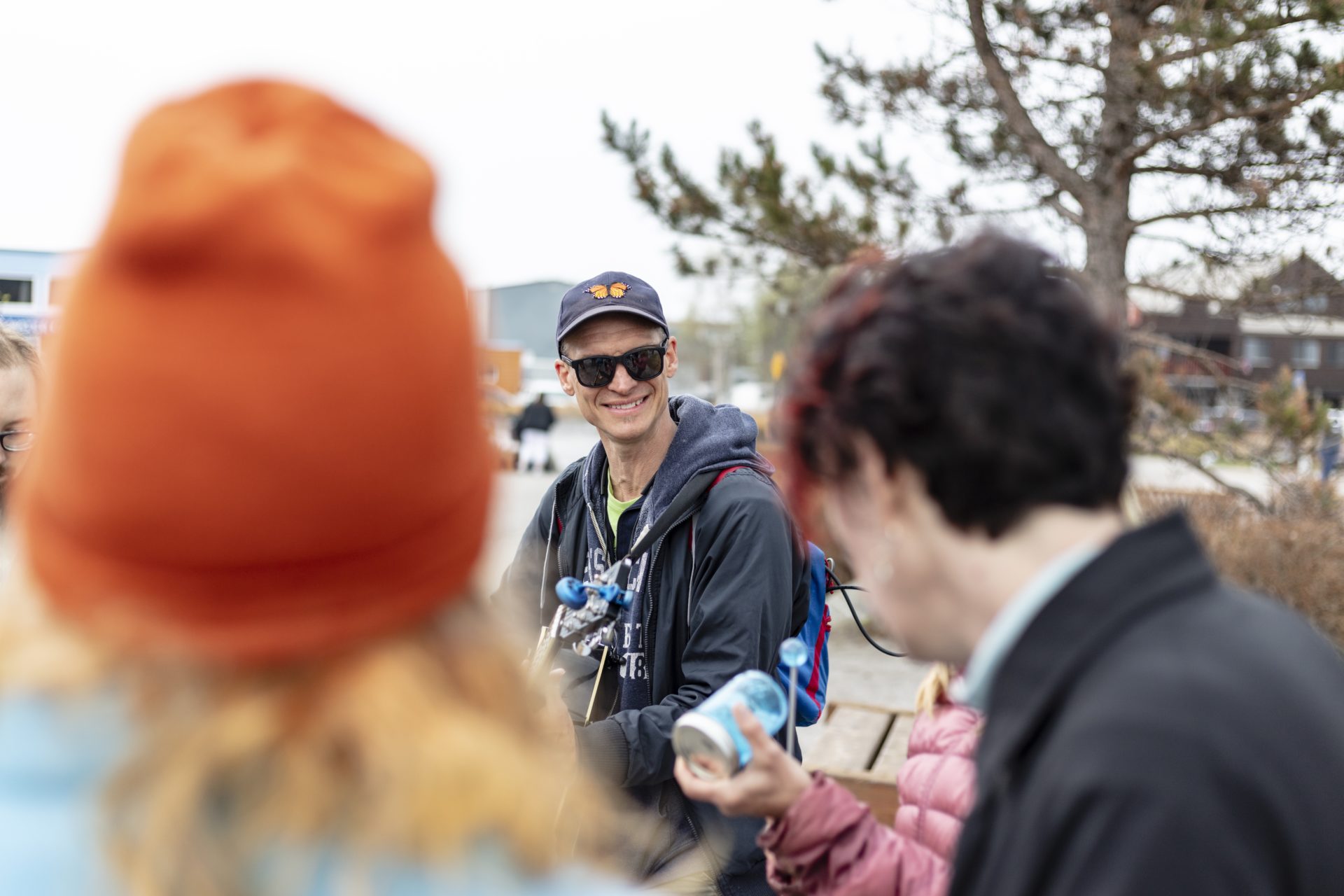 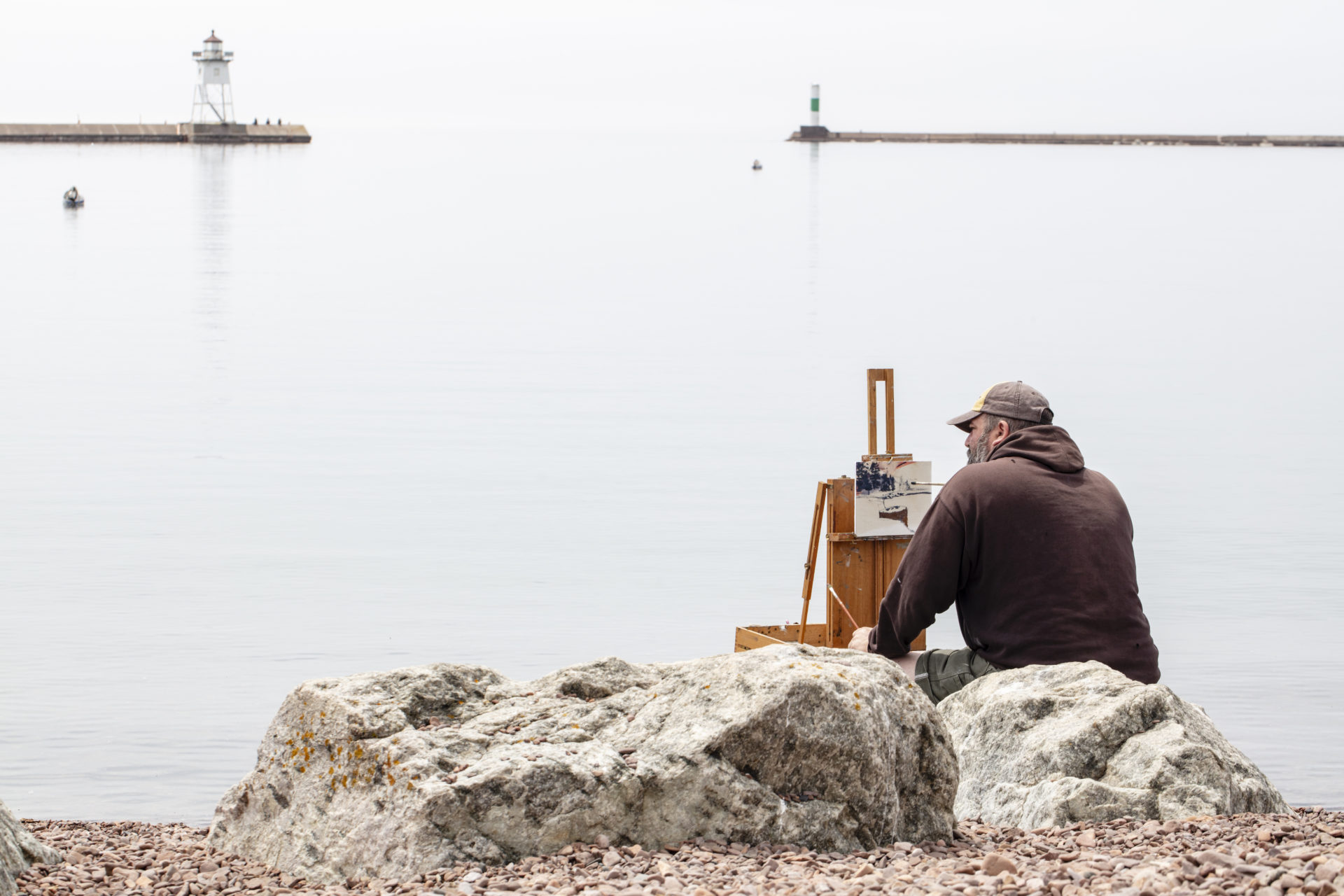 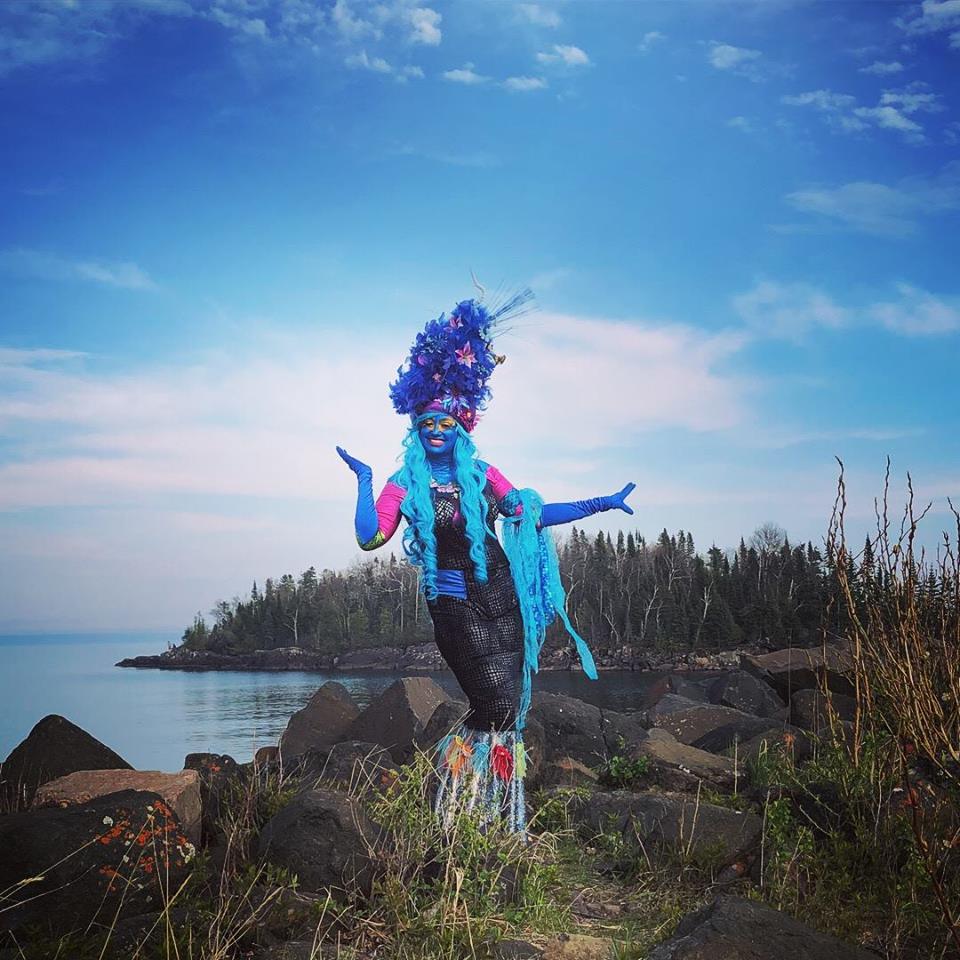 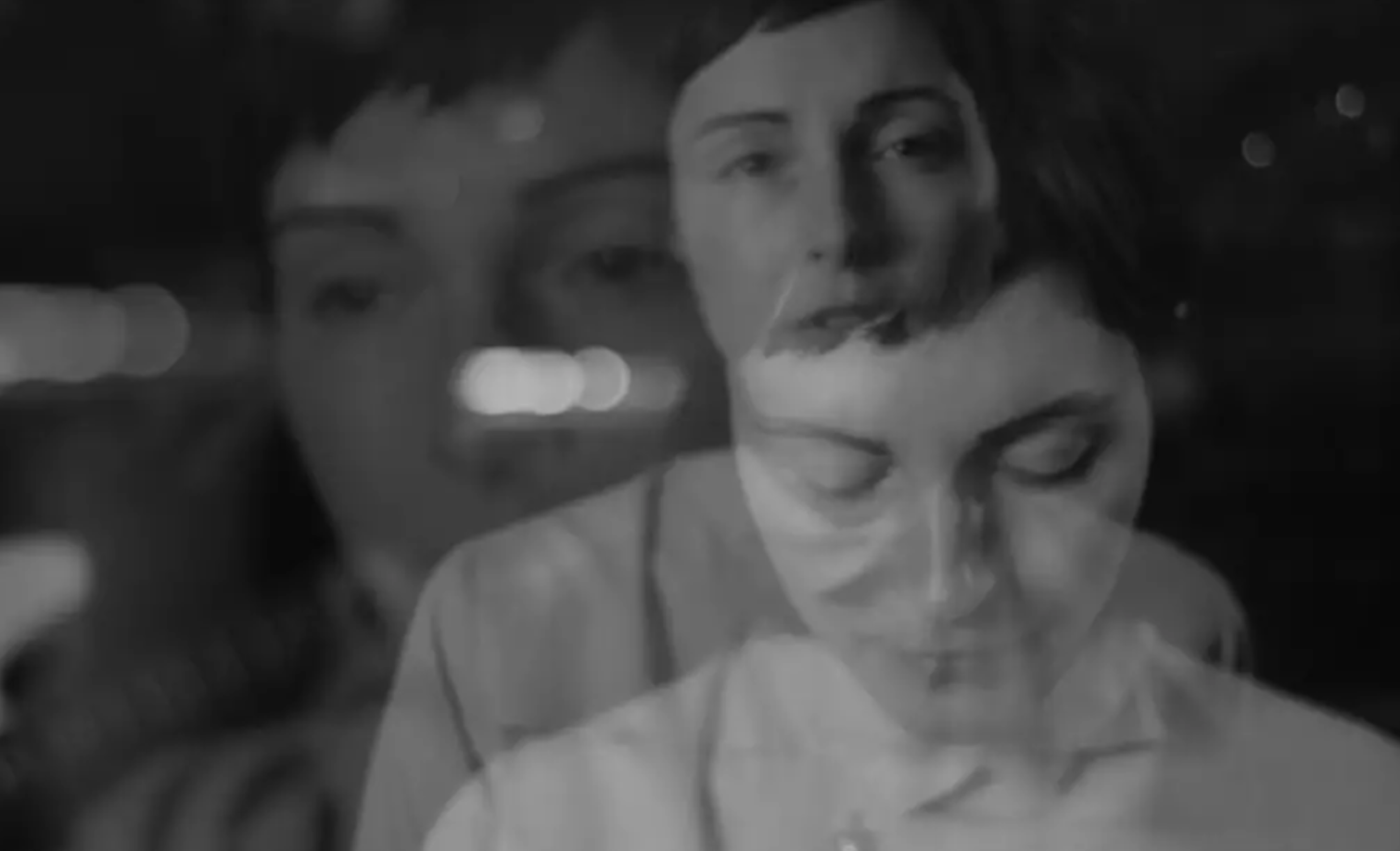 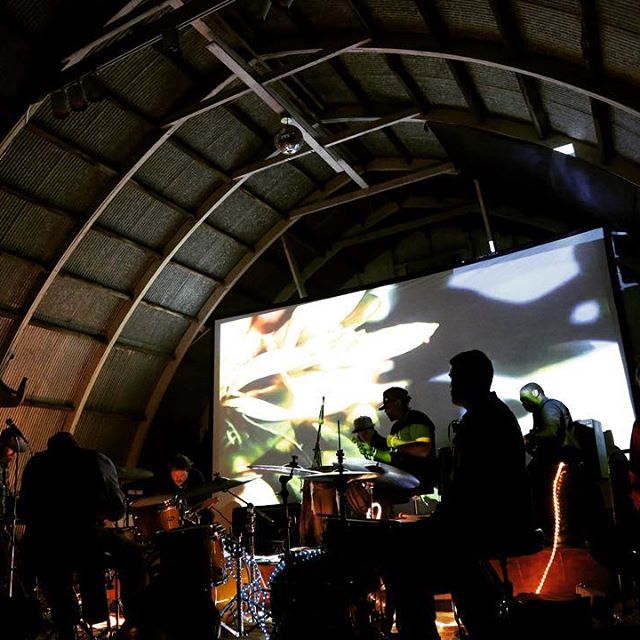 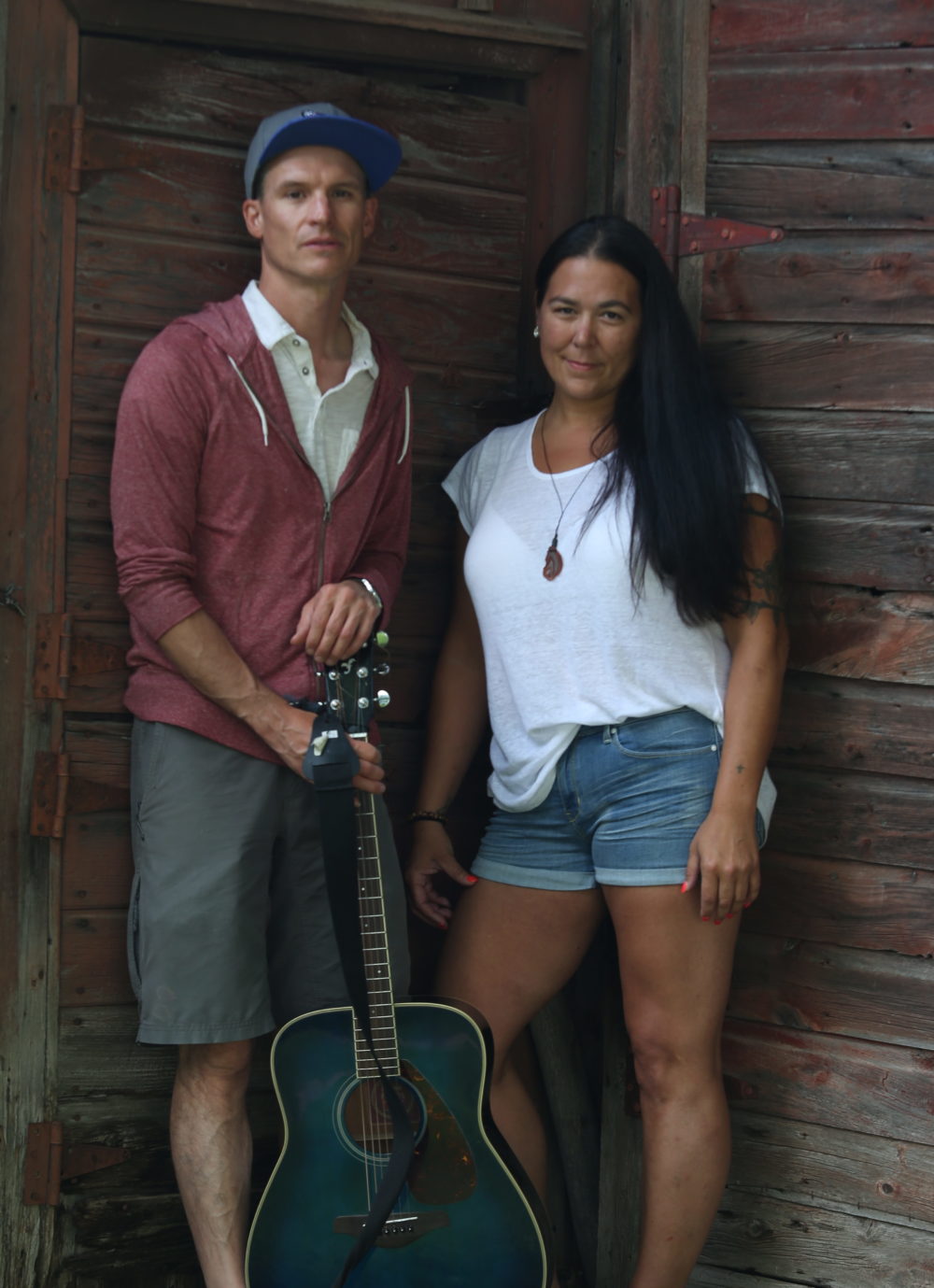 at Marine on St Croix 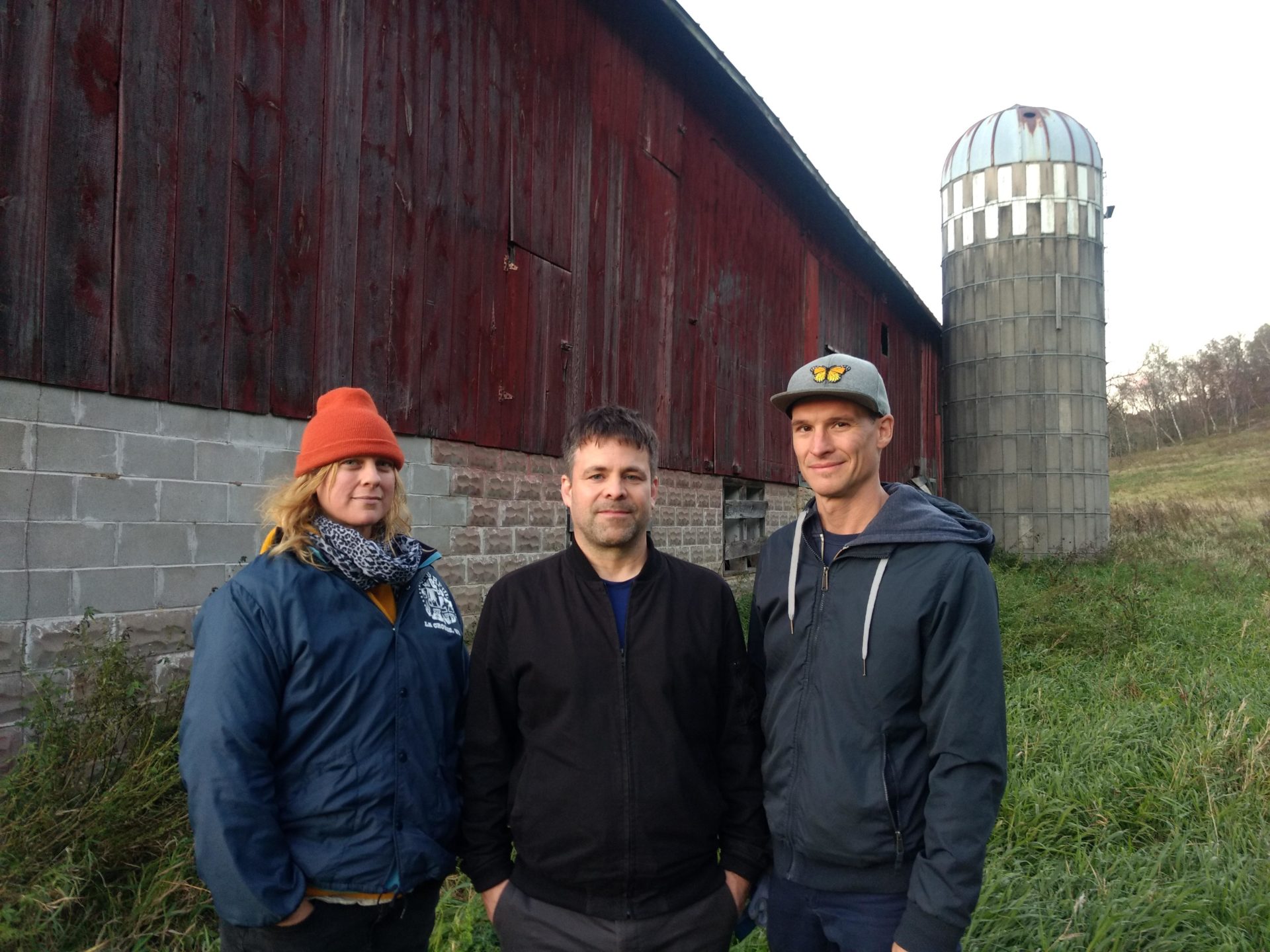 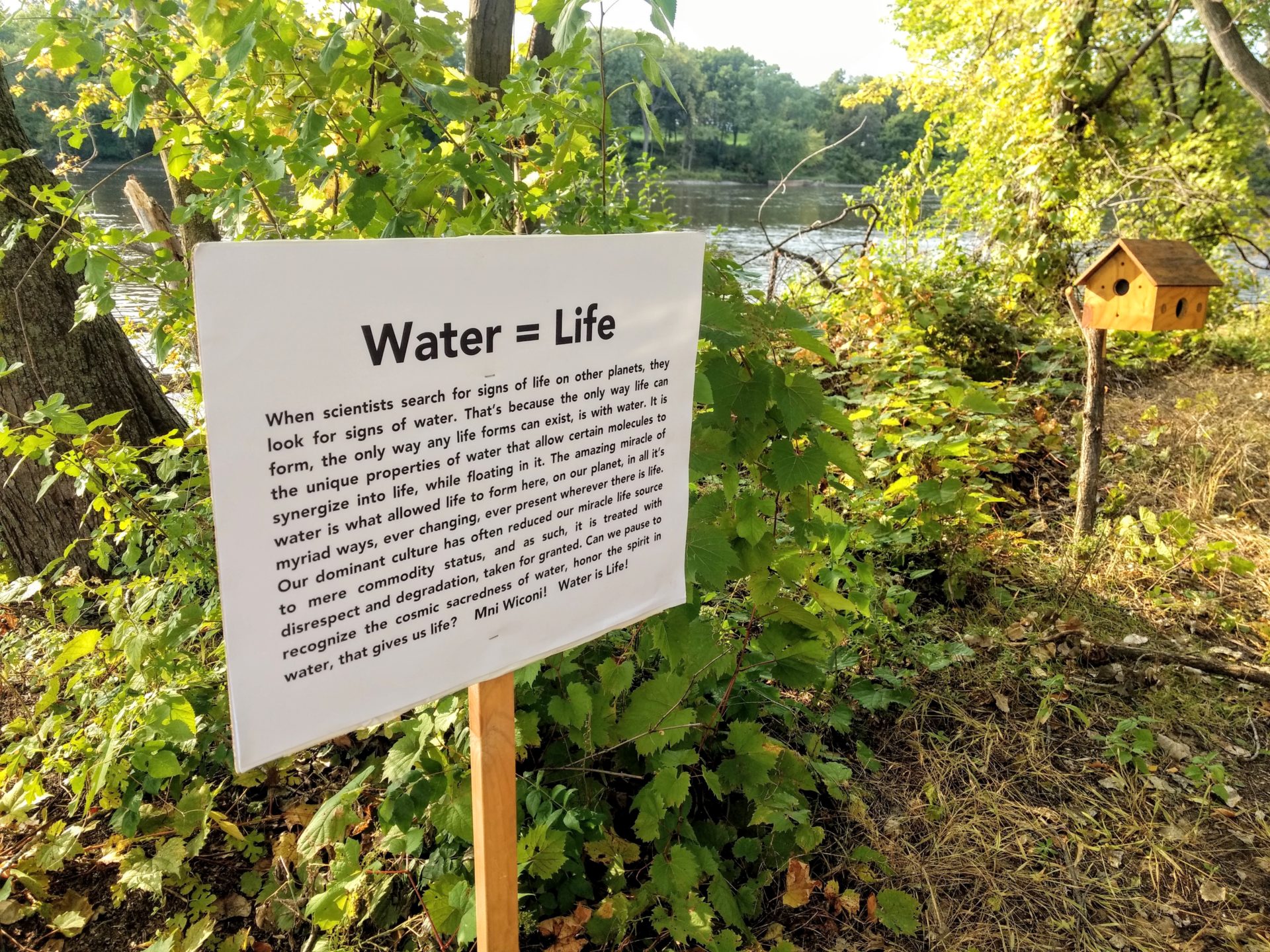 Where Rice Creek meets the Mississippi 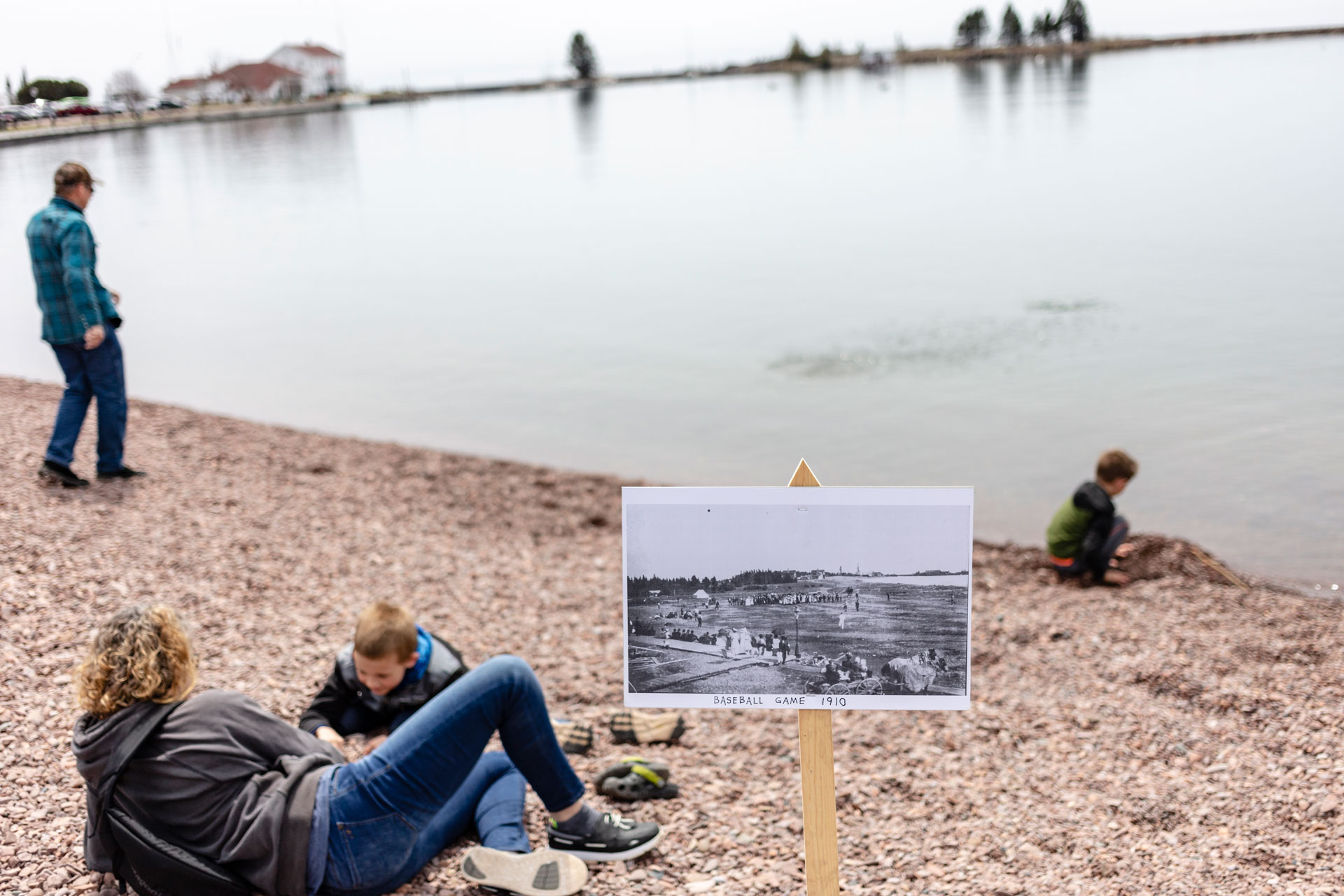 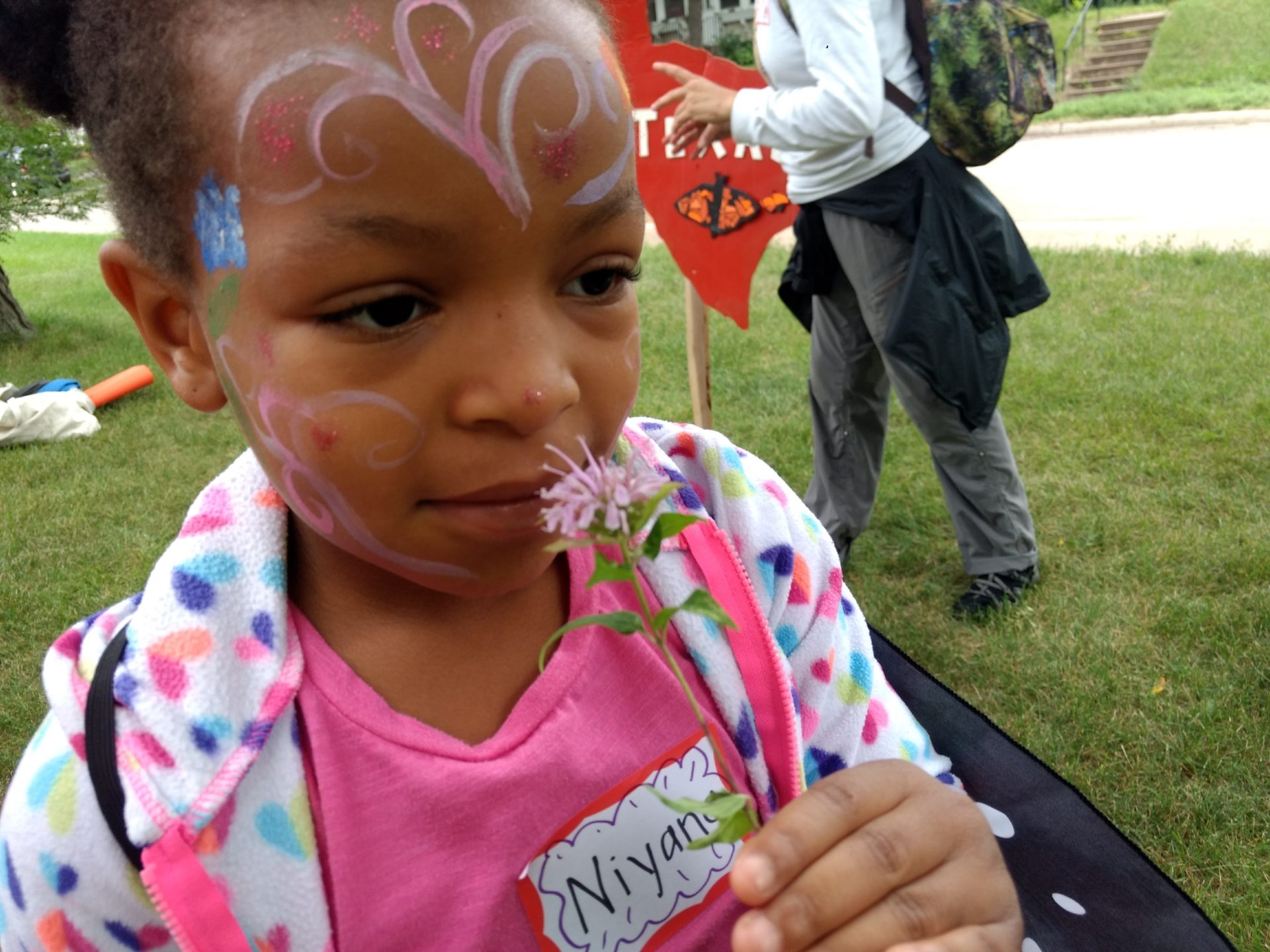 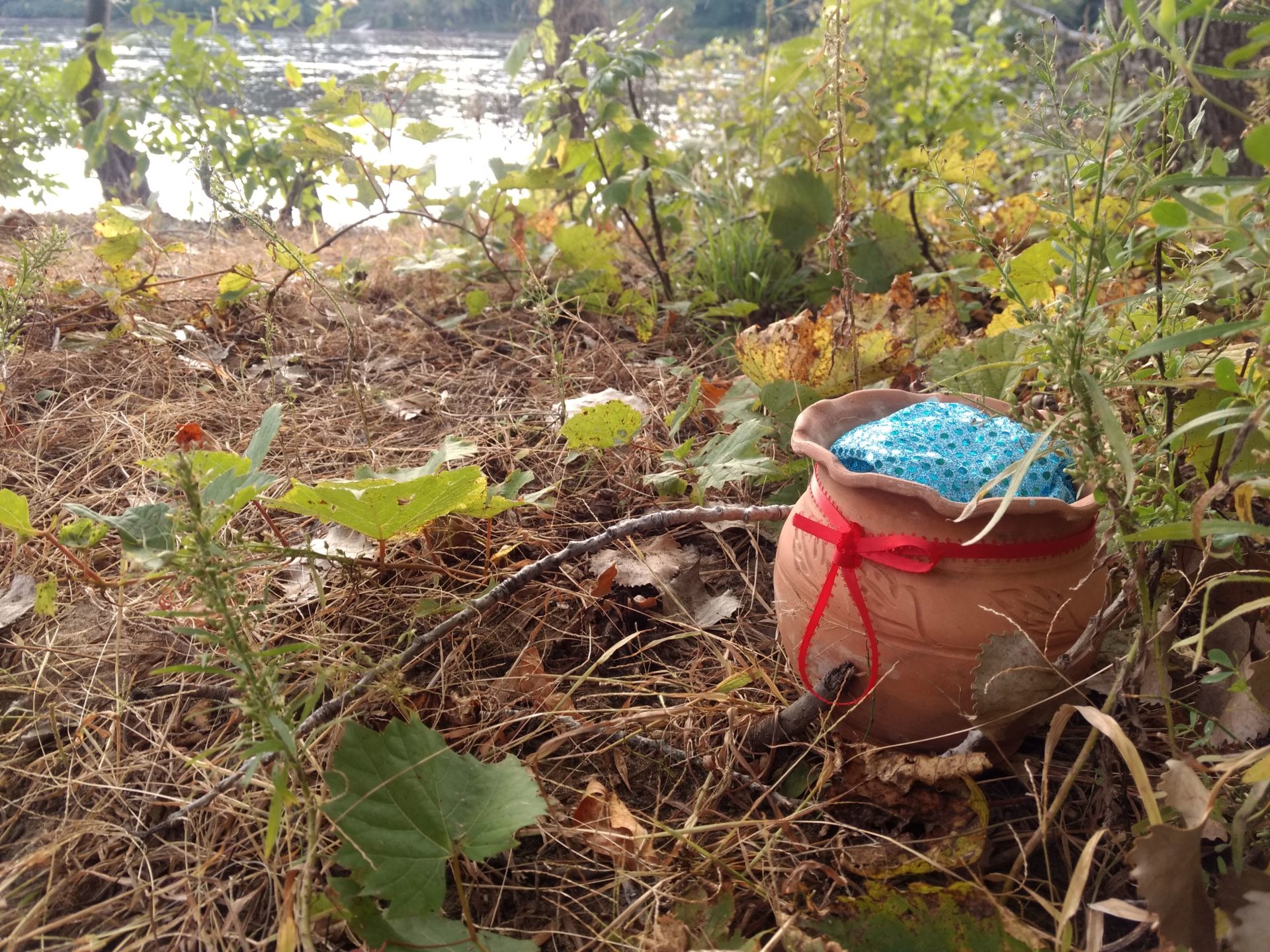 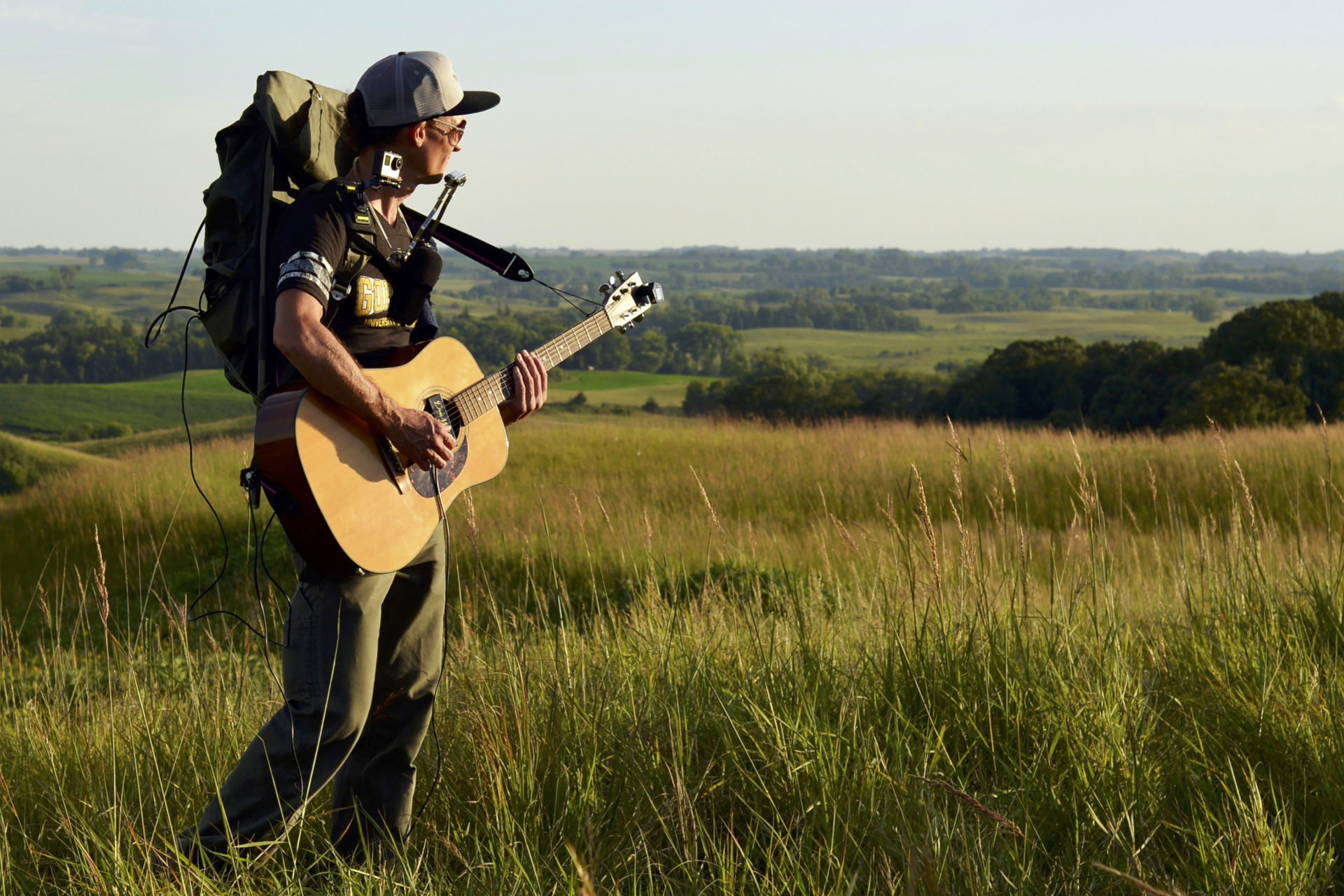 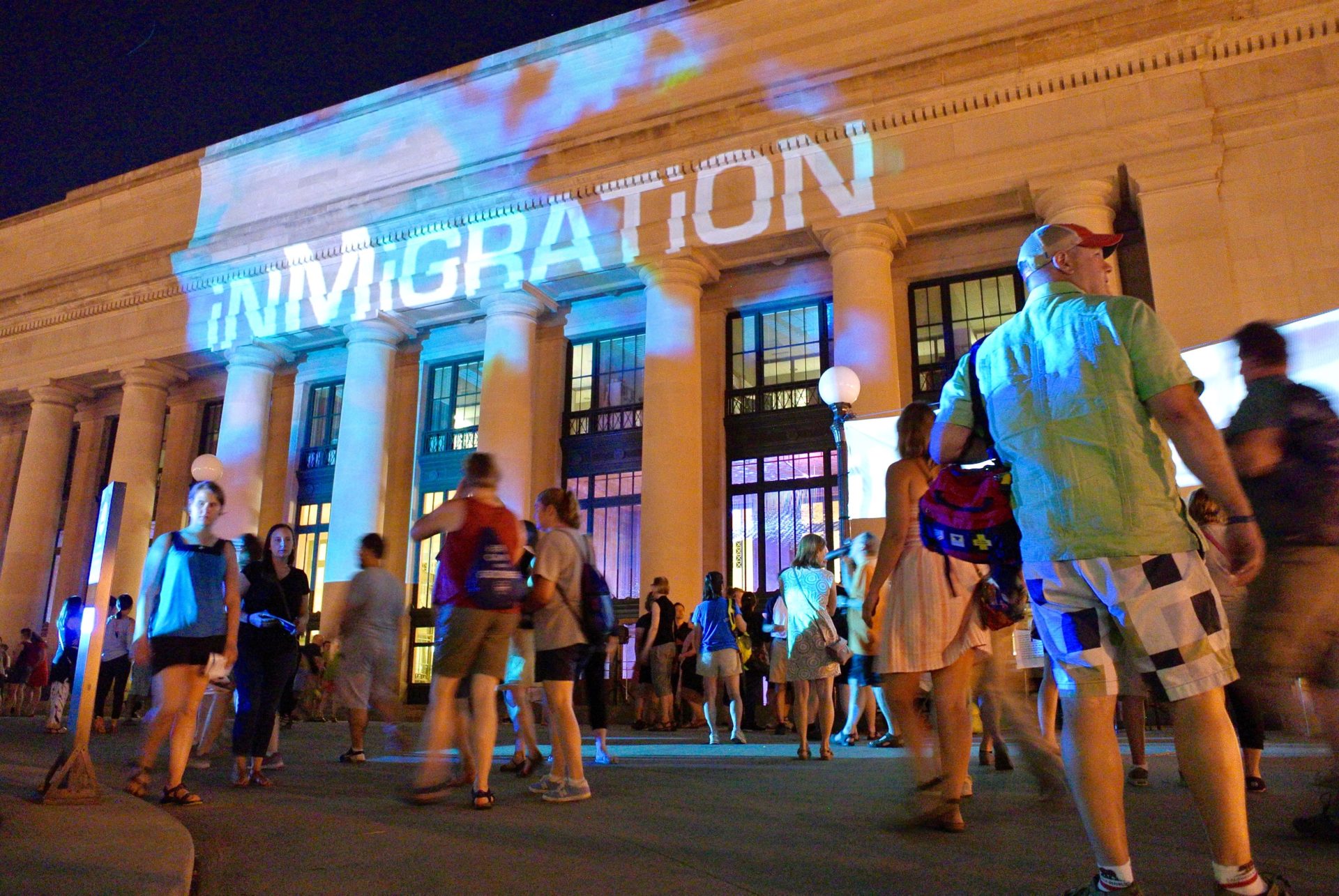