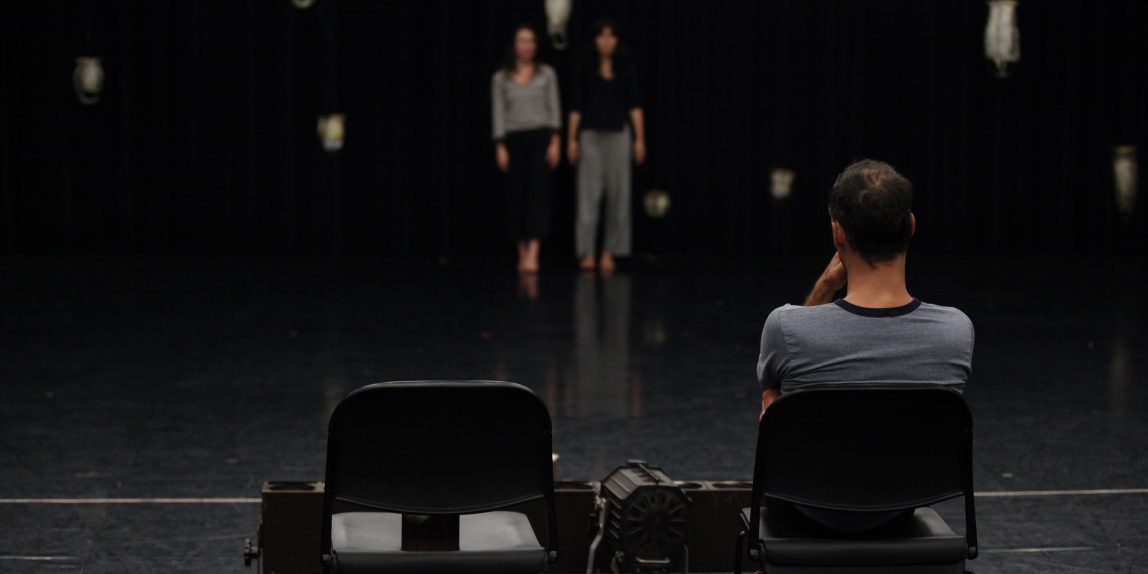 I love creating and performing original sound scores for dance and performance, and relish opportunities to collaborate across disciplines with other performing artists, designers, and technicians. “The Thank-you Bar” (2009) was awarded both a MN Sage Award (2012) and NY “Bessie” award (2013) for best production. 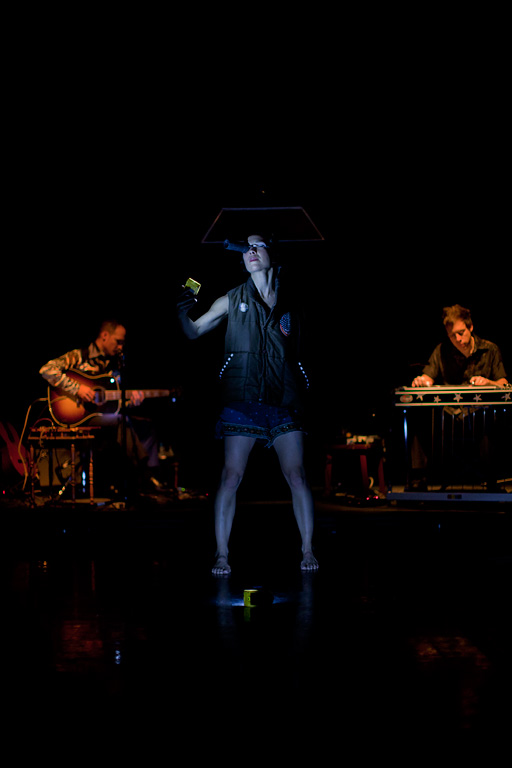 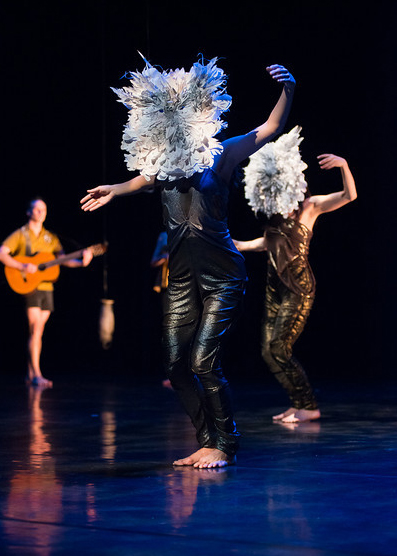 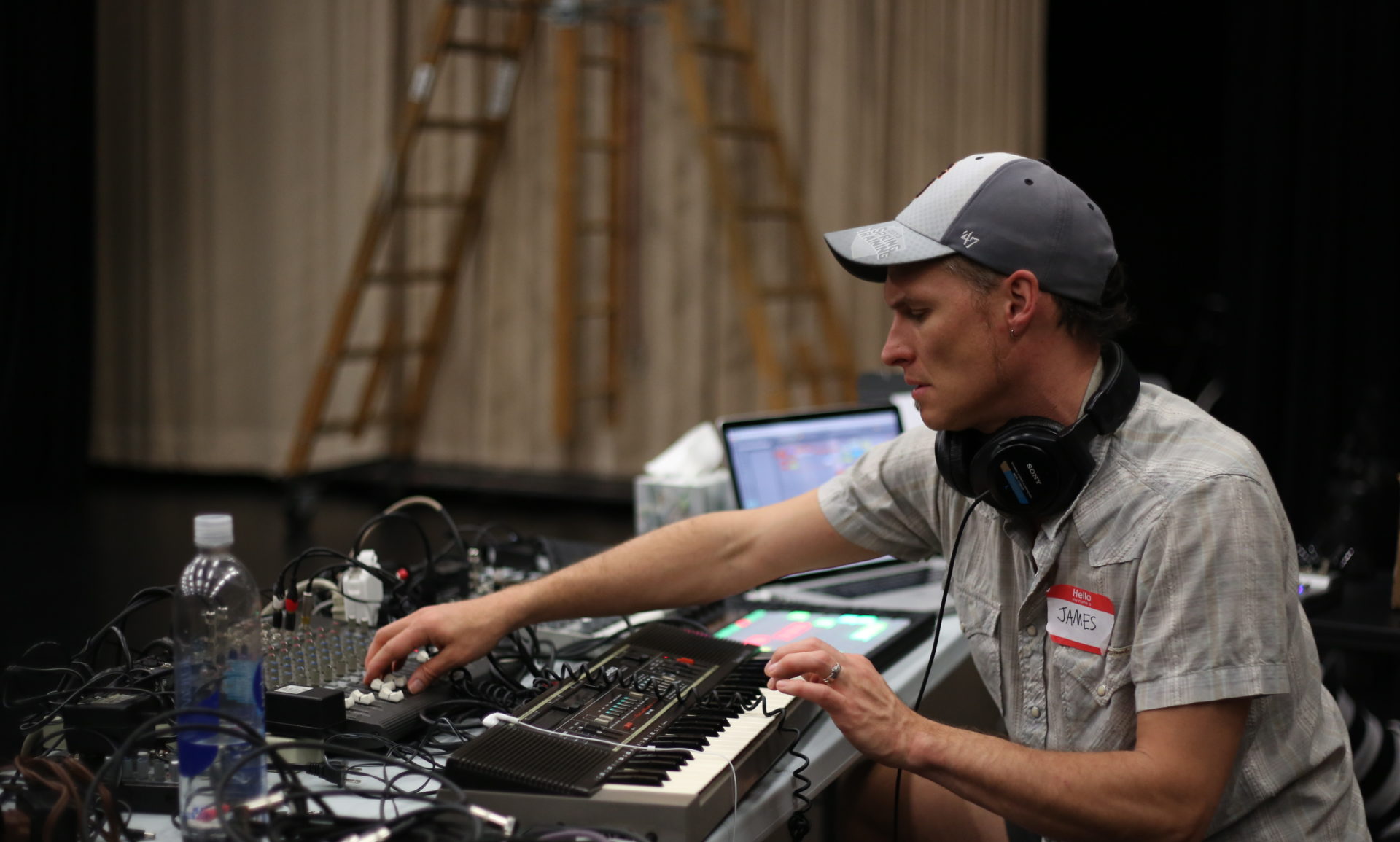 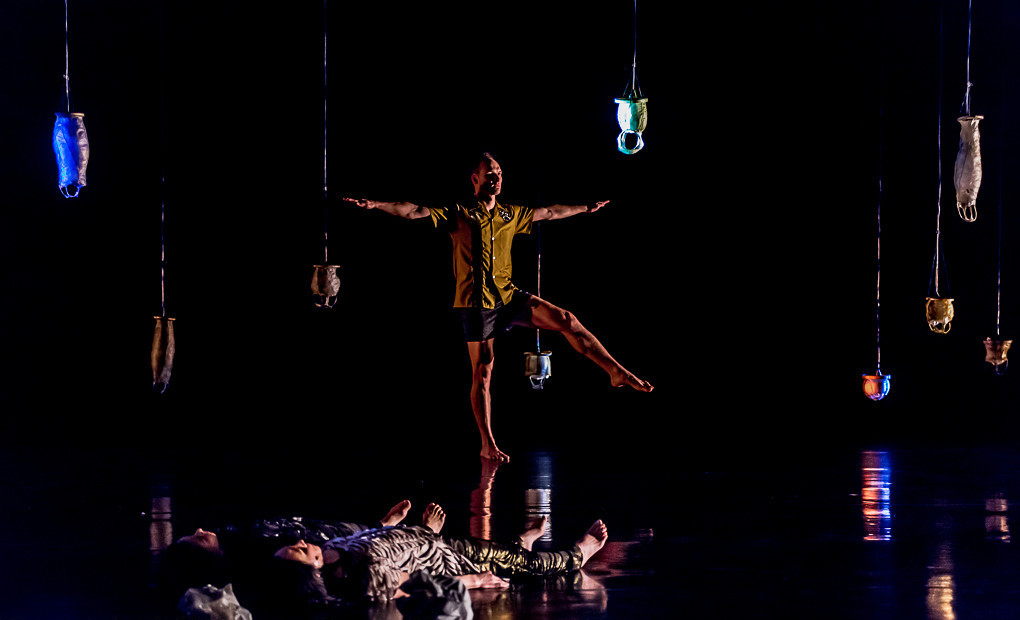 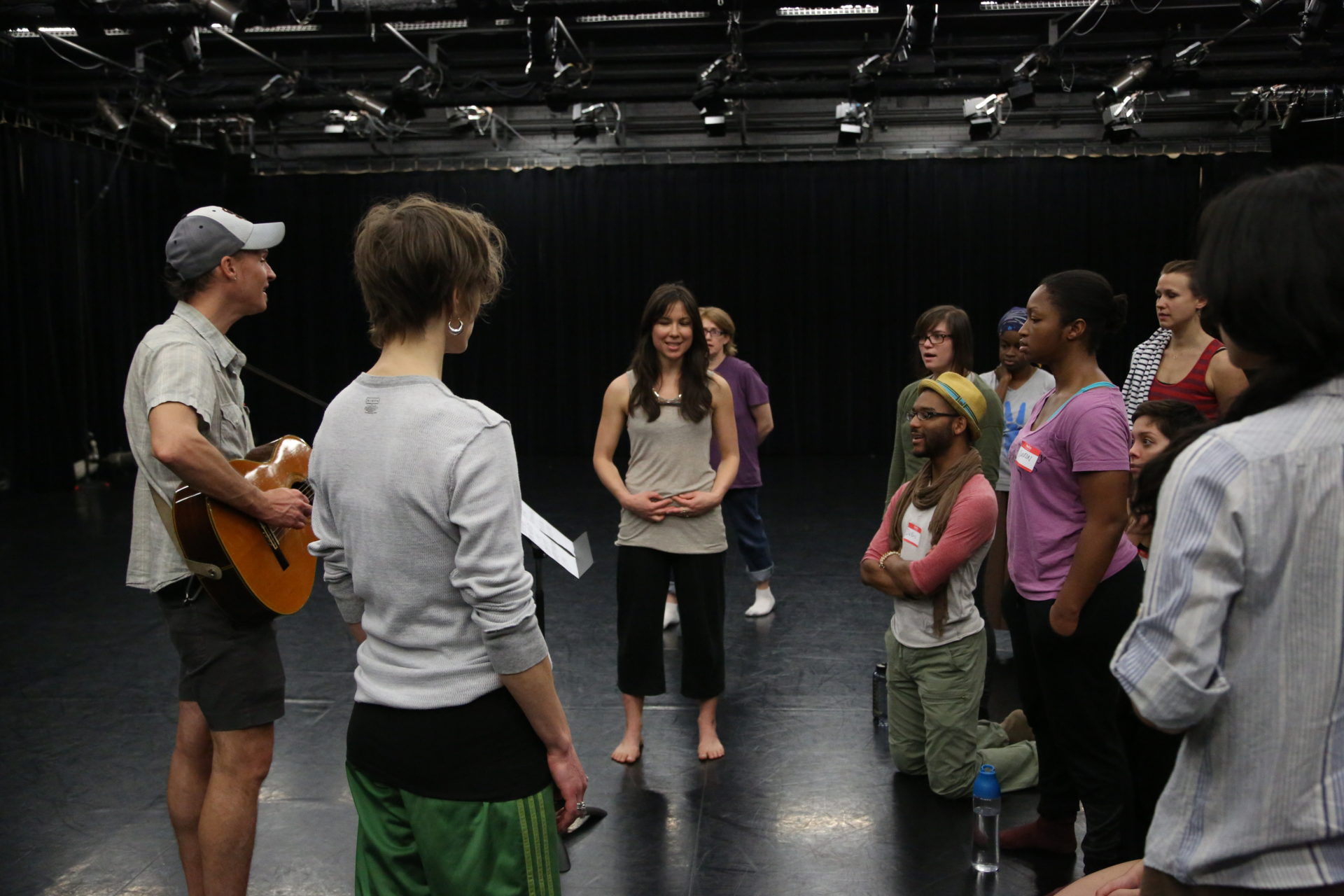 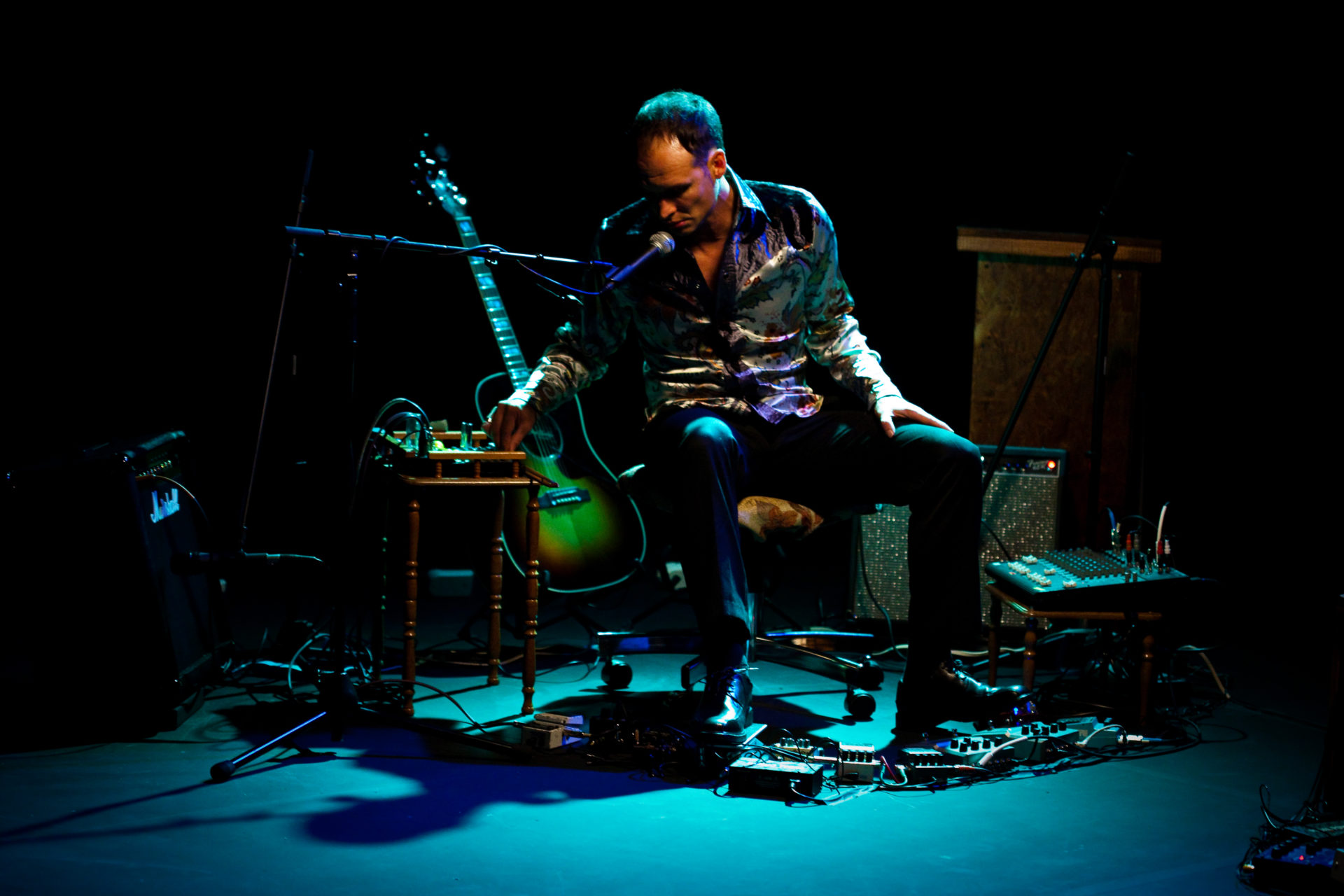 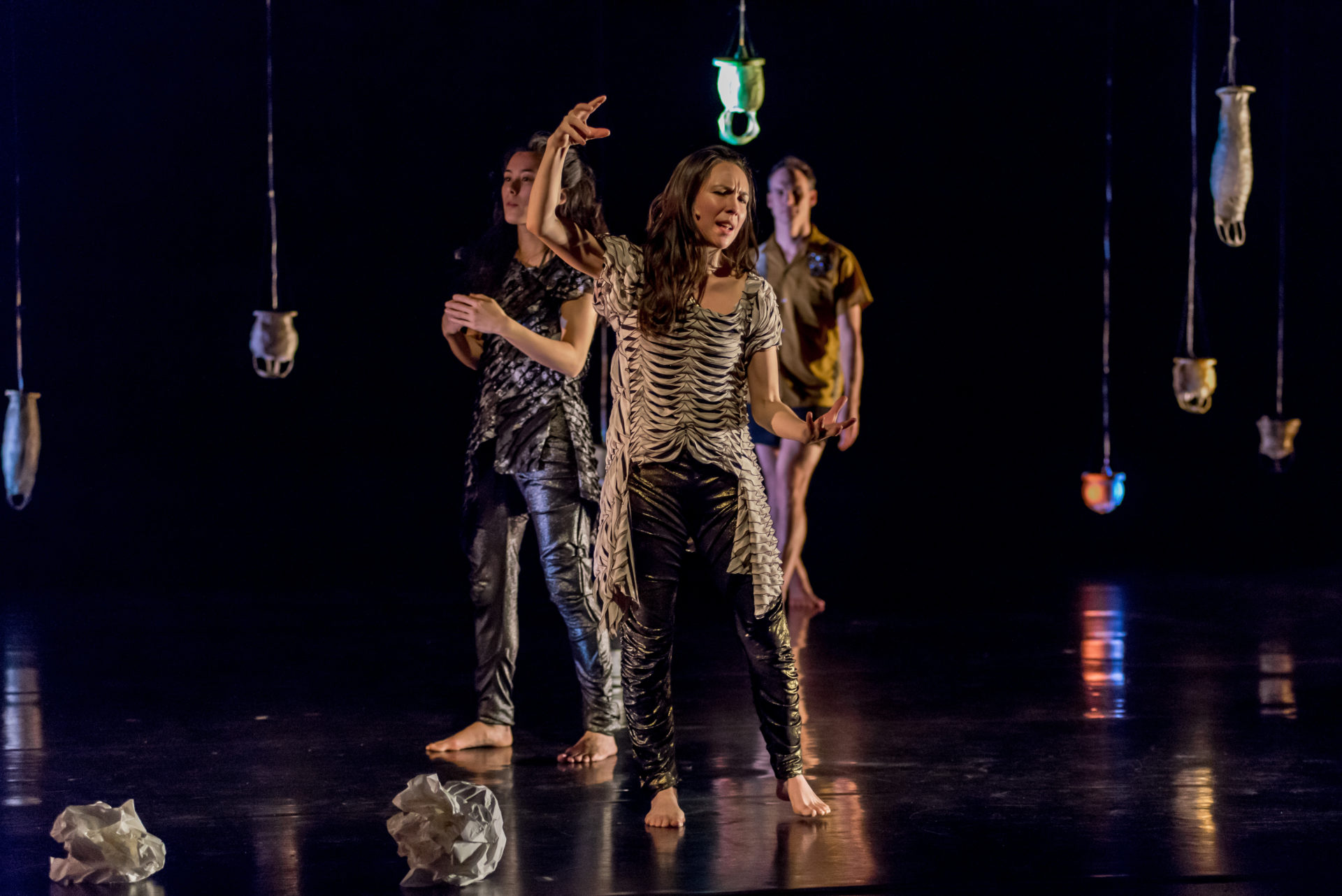 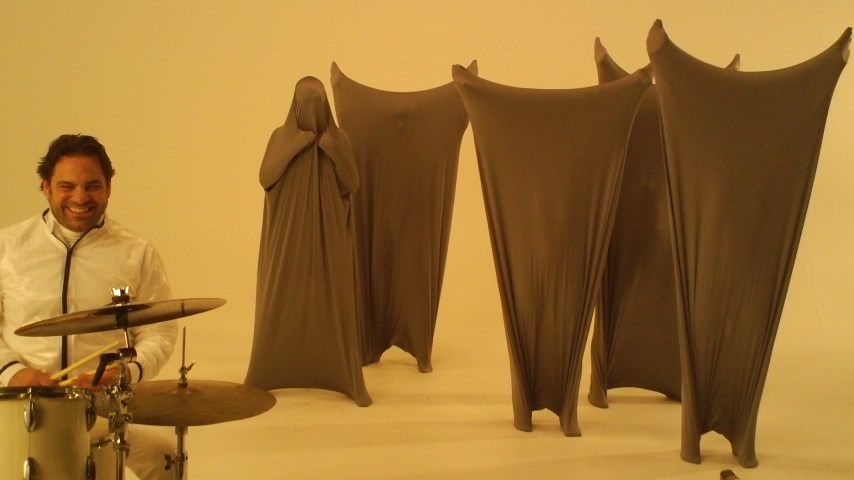 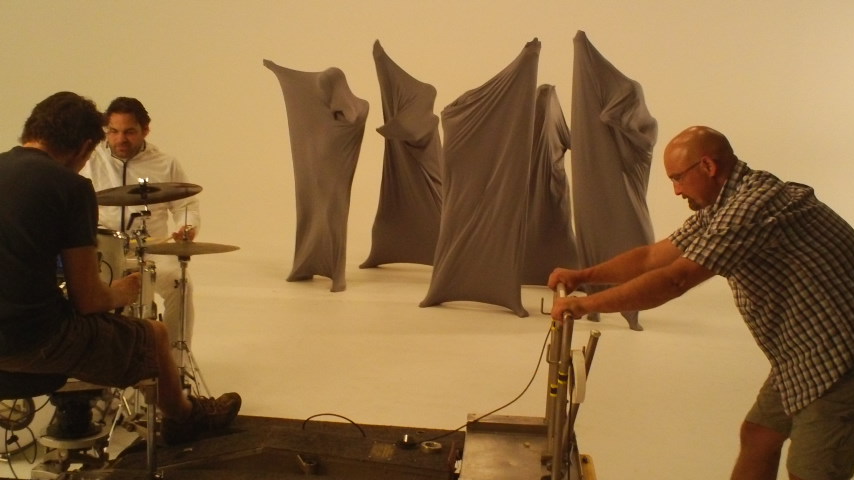 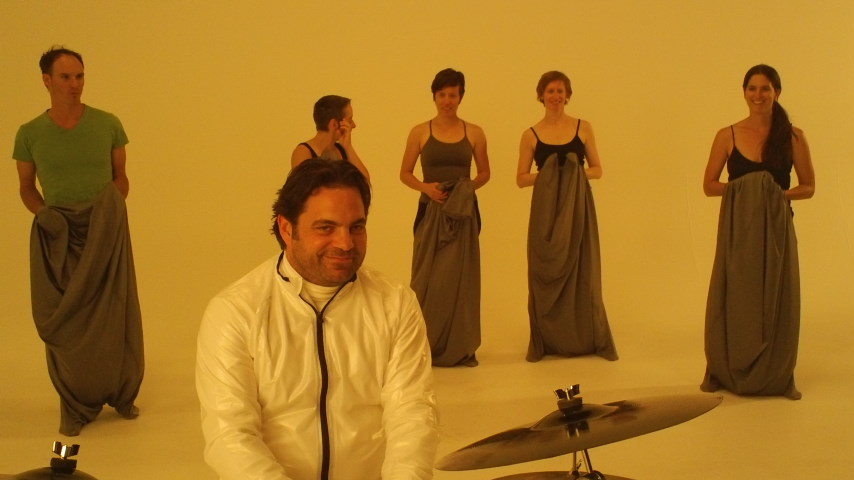 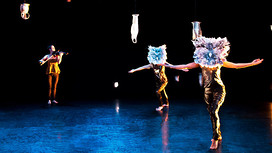 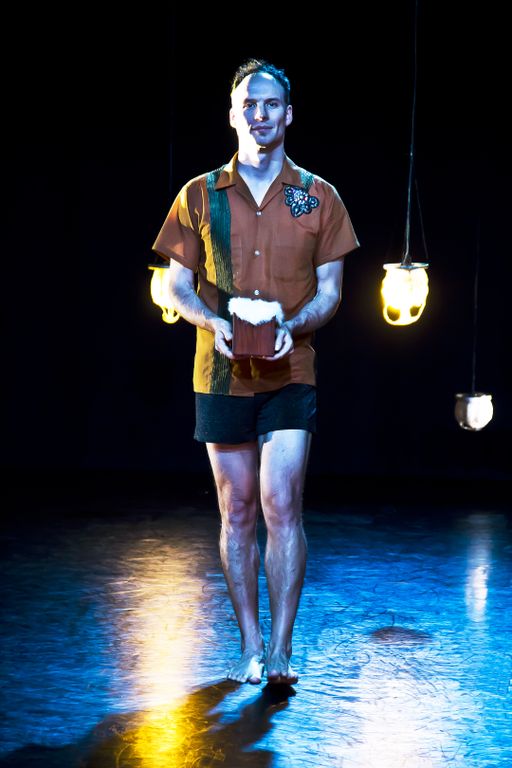 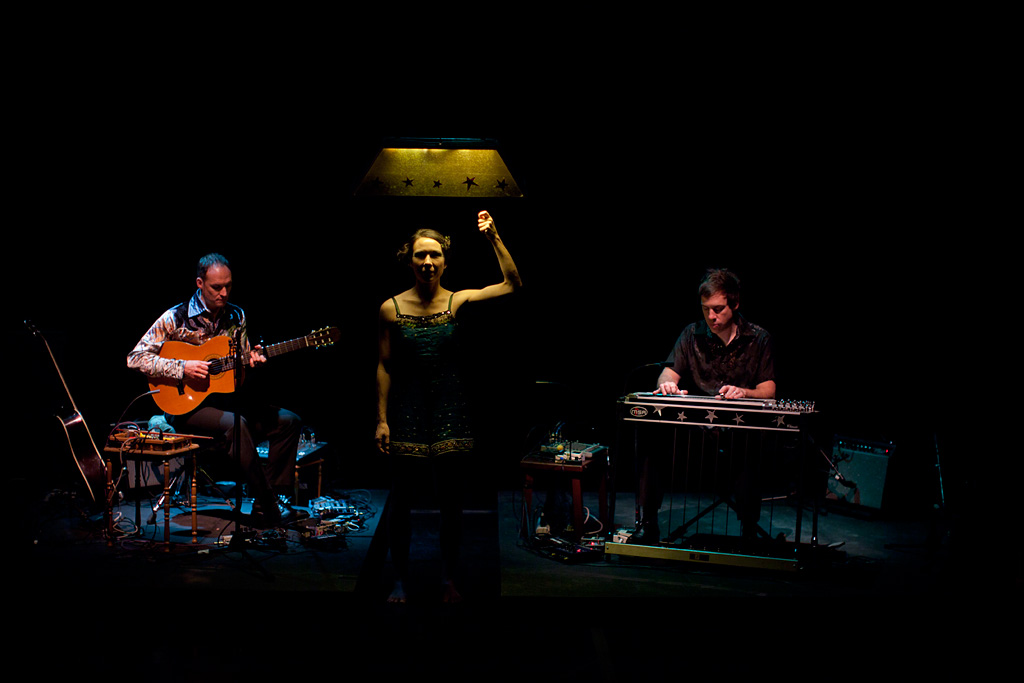 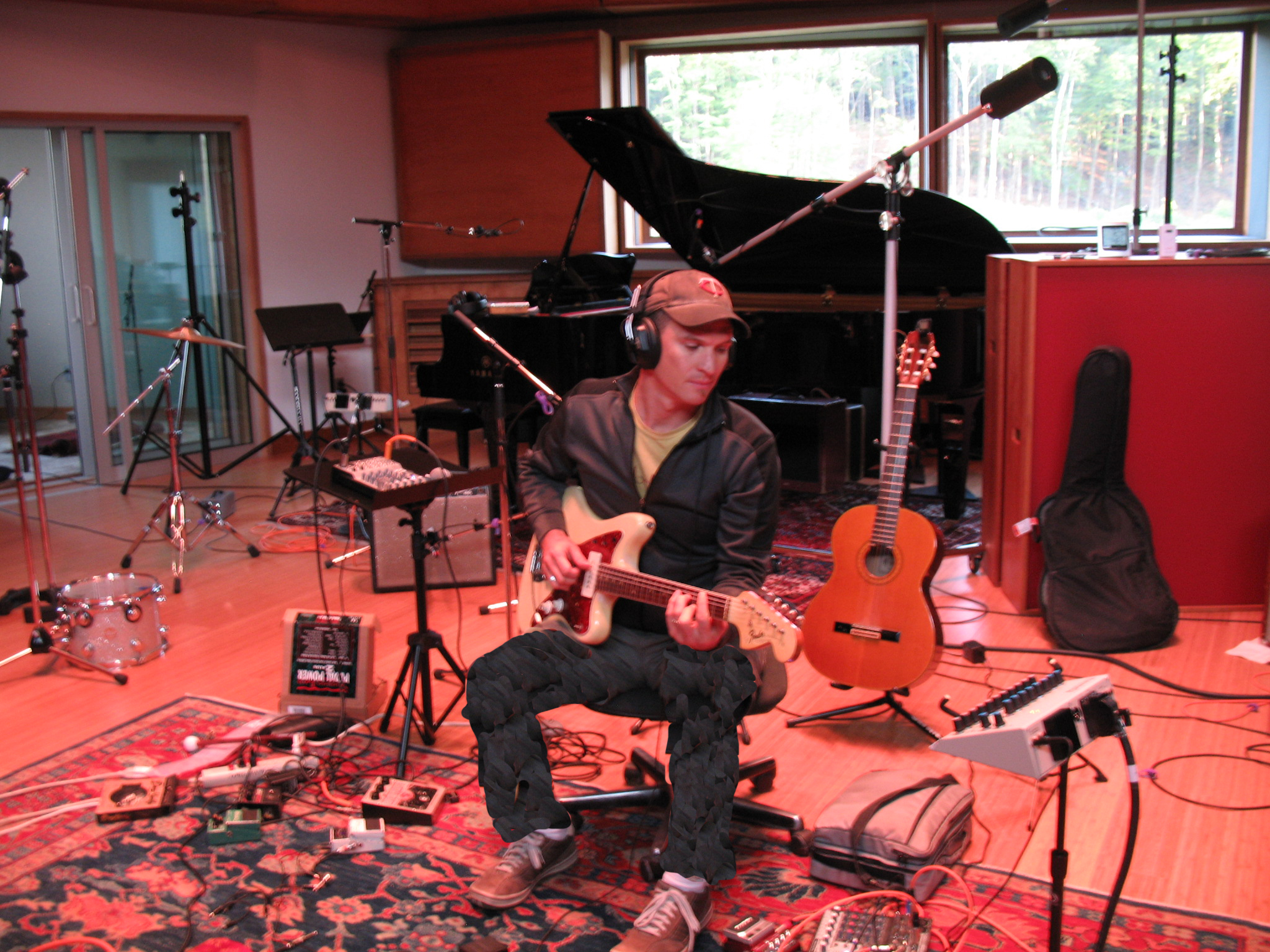 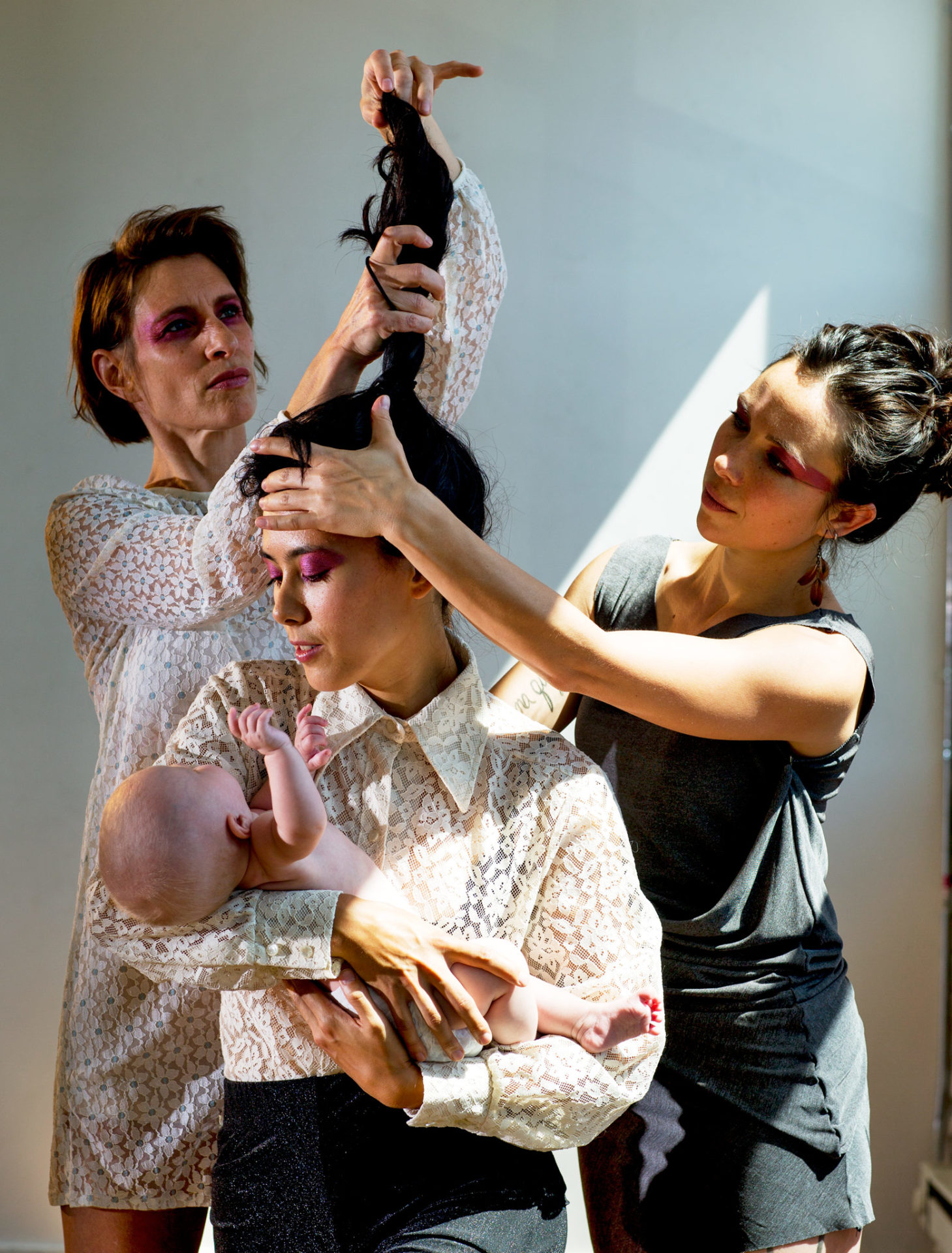 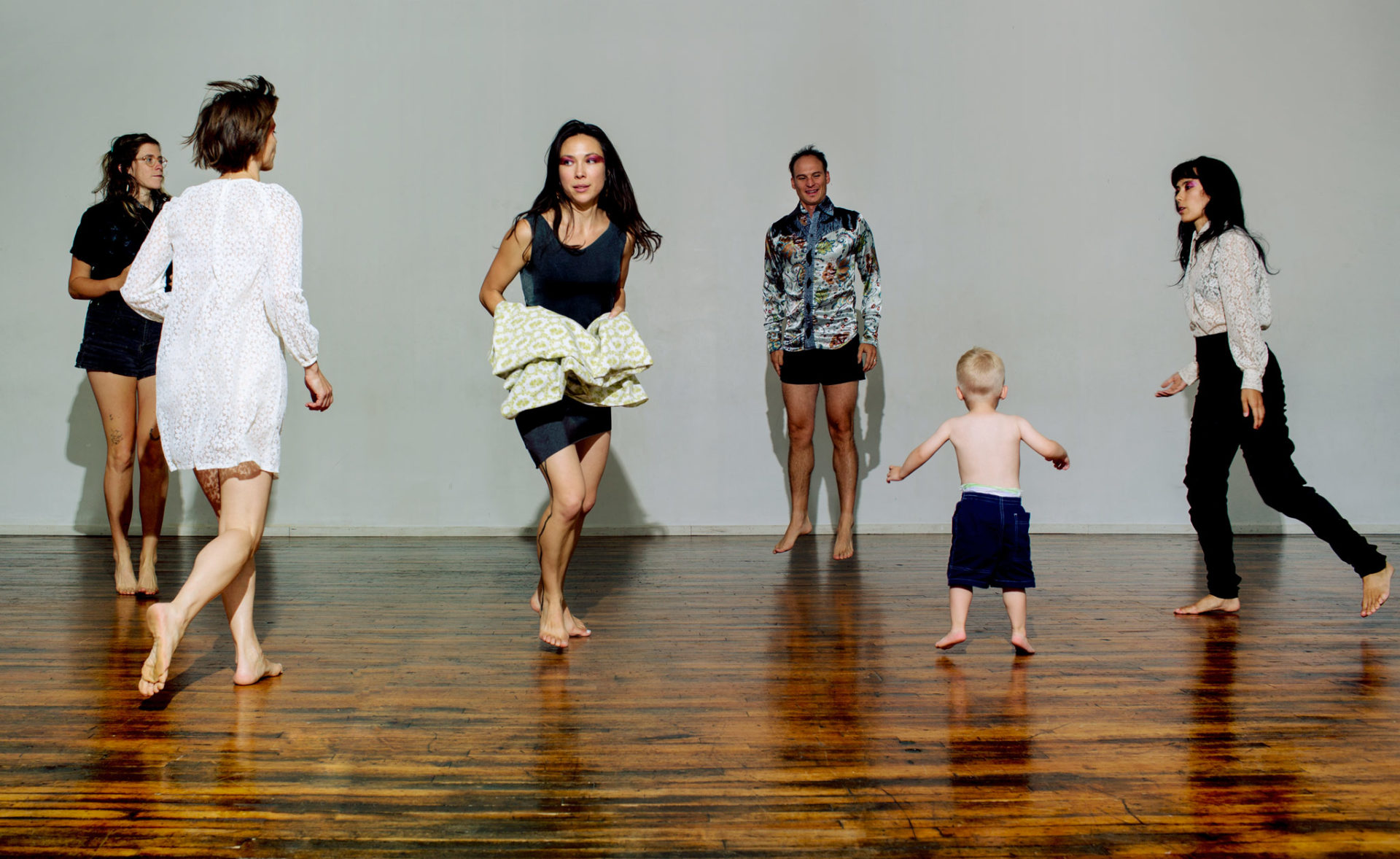 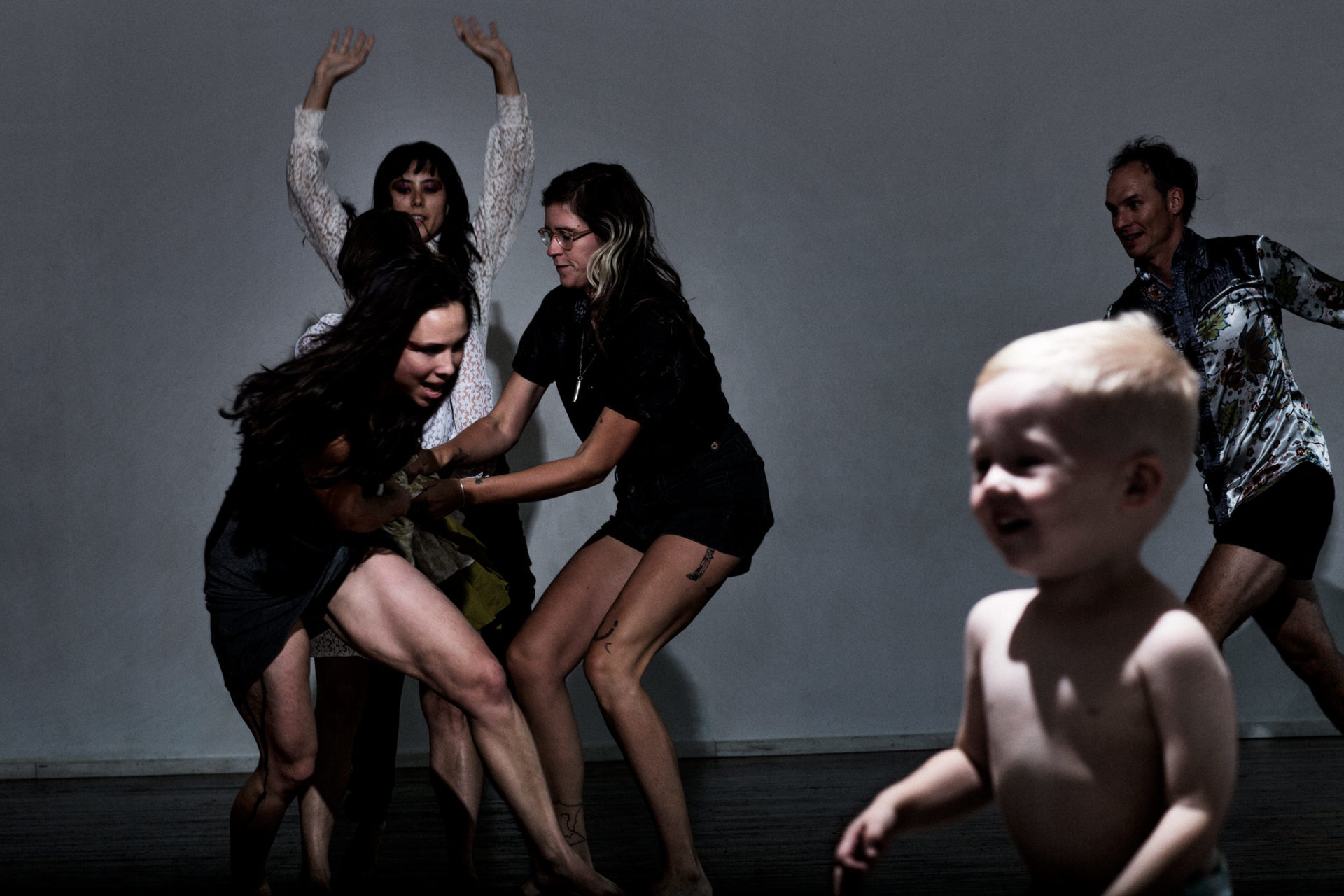 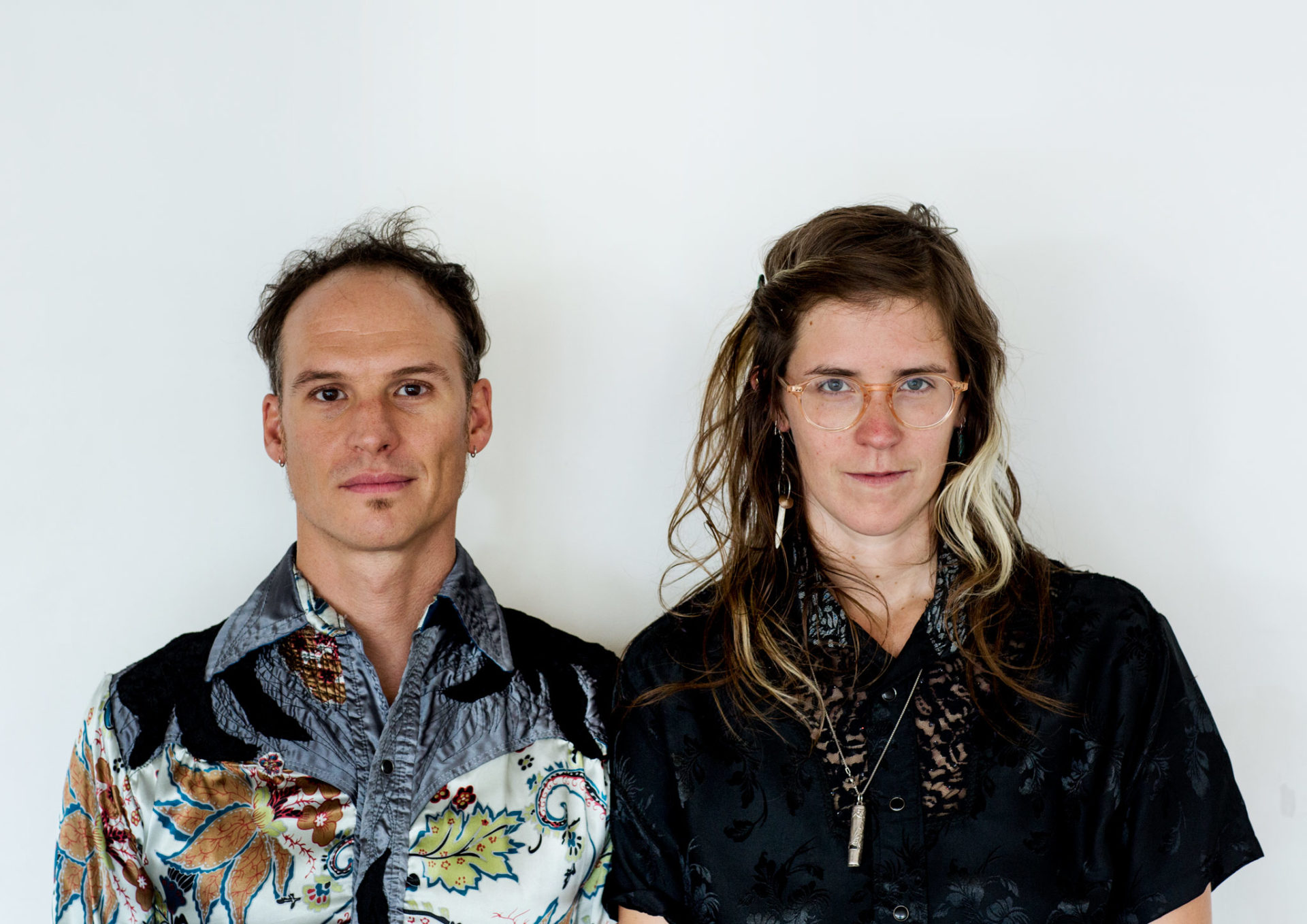